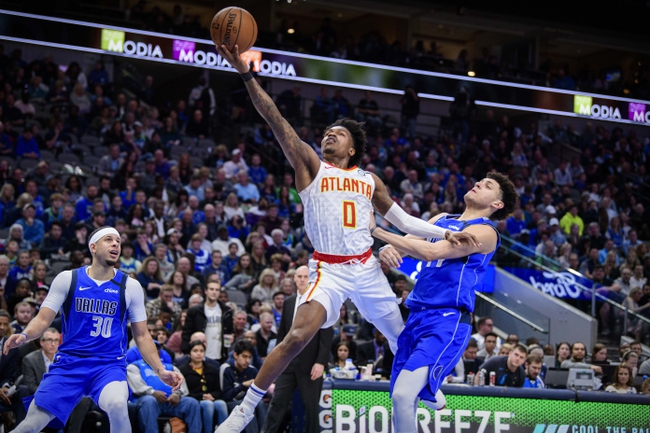 The Dallas Mavericks pay a visit to the Atlanta Hawks at the State Farm Arena on Saturday night.

The Dallas Mavericks have been in decent shape as they’ve won five of their last eight games and they will be gunning for a third straight victory after blowing past the Magic in last night’s 122-106 road win. Luka Doncic led from the front with 33 points, 10 rebounds and eight assists, Maxi Kleber added 26 points on 10 of 13 shooting off the bench, while Kristaps Porzingis chipped in with 24 points, 10 rebounds and five assists. As a team, the Mavericks shot 51 percent from the field and 15 of 38 from the 3-point line as they stormed out of the gates to an early 16-point lead in the first quarter, before making their push in third quarter to lead by as many as 18 points which allowed them to cruise in the fourth quarter.

Meanwhile, the Atlanta Hawks have been in decent form themselves as they’ve split their last 10 games and they will be looking to build some momentum after pulling off the major upset in a 129-124 home win over the Heat on Thursday. Trae Young led the team with a career-high 50 points and eight assists, DeAndre Hunter and Kevin Huerter each scored 17 points while Cameron Reddish chipped in with 16 points off the bench. As a team, the Hawks shot 48 percent from the field and 16 of 35 from the 3-point line as they looked to be dead in the water after trailing by 124-119 late in the fourth quarter until the Hawks closed the game on a 10-0 run in the final 1:31 to finish with the unlikely win.

These two squads have already met once this season with the Mavericks winning by 123-100 back on Feb 1, but the Hawks have found a bit of form since then, while the Mavericks have cooled off a bit. It is no surprise that the Mavericks have opened as the road favorites here as they’re simply the better team, but they’re playing this game on zero days’ rest and are only 2-10 ATS in the last 12 meetings overall. I can’t back the Hawks to pull off the upset again, but with Young coming off a career game, I think the Hawks can push the Mavericks and make this one interesting till the end. 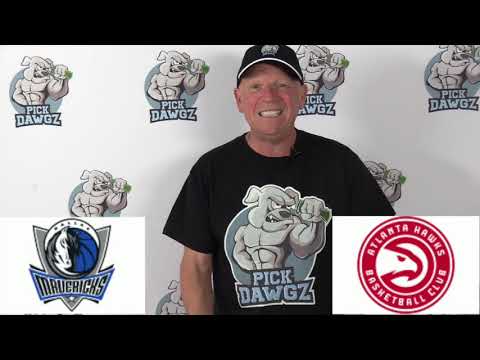