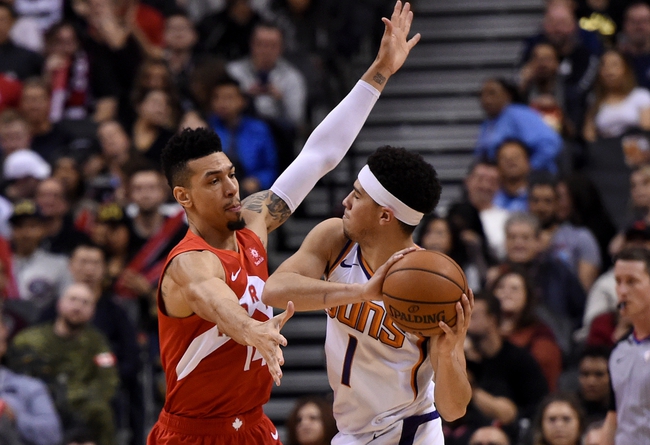 Where to Watch: TSN, FSAZ Stream live sports and exclusive originals on ESPN+. Sign up now!

The Phoenix Suns and Toronto Raptors meet Friday in NBA action at the Scotiabank Arena.

The Phoenix Suns are back to their losing ways and aren't covering games in the underdog role either, so they're quickly becoming a useless team that you blindly fade. The Toronto Raptors are one of the hotter teams in the league, they're healthier than they've been in a while and they win at home by an average of 8.2 points while covering 17 of their 28 home games. The Toronto Raptors are also 10-5 ATS when favored by 7.5 or more points. The Suns don't play defense and are still banged up. The Raptors should roll in this contest. 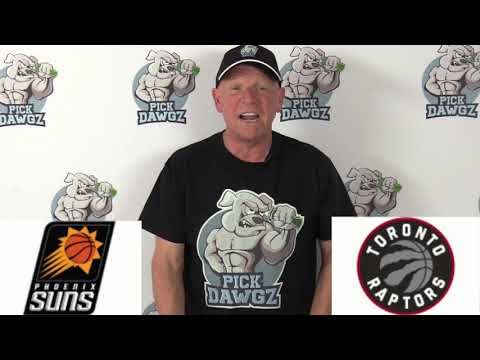