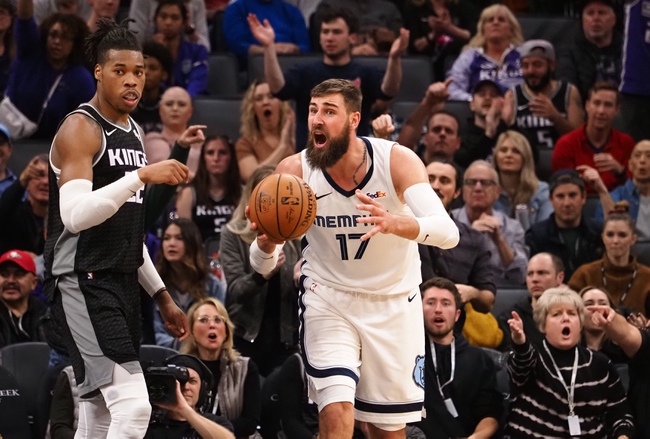 Where to Watch: FSSE, NSCA Stream live sports and exclusive originals on ESPN+. Sign up now!

The Memphis Grizzlies and Sacramento Kings meet Thursday in NBA action at the Golden 1 Center.

The Memphis Grizzlies have been lightyears the better and more consistent team, and they're winning their last five games by an average of six points while allowing just 39 percent shooting from the field and 36 percent shooting from deep. The Sacramento Kings are playing better basketball lately and have won three straight at home, but they're not close to consistent, they struggle defensively and are 10-15-1 ATS at home. I have a thing for taking the better teams in the underdog role and not ask many questions. The Grizzlies are clearly the better team. Give me the free point. 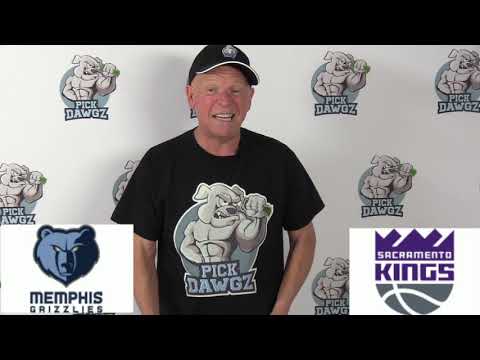