The Oklahoma City Thunder and the New Orleans Pelicans duke it out at the Smoothie King Center on Thursday night.

The Oklahoma City Thunder have been in nice form as they've won nine of their past 12 games, but they are coming into this one looking to avoid a third straight defeat after falling to the Spurs in a 114-106 home loss on Tuesday. Chris Paul led the team with 31 points and seven assists on 12 of 18 shooting, Shai Gilgeous-Alexander added 17 points while Danillo Gallinari chipped in with 15 points. As a team, the Thunder shot 45 percent from the field and 11 of 31 from the 3-point line as they scored just 14 points in a poor first quarter to fall into an early 14-point deficit, before making their run in the third quarter to claim the lead, but it was short lived as the Spurs went on a decisive 19-9 run at the start of the fourth quarter to escape with the win. 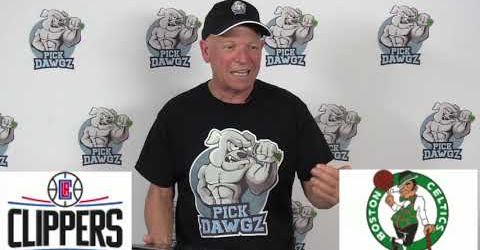 Meanwhile, the New Orleans Pelicans have been in great form as they've won six of their past eight games and they will be gunning for a fourth straight victory after making light work of the Trailblazers in a 138-117 home win on Tuesday. Zion Williamson led the team with 31 points, nine rebounds and five assists in just 28 minutes, JJ Redick added 20 points off the bench while Jrue Holiday chipped in with 16 points and 10 assists. As a team, the Pelicans shot 53 percent from the field and 14 of 34 from the 3-point line as they fell into an early 16-point deficit, but it was one-way traffic from that point onwards as the Pelicans dominated the rest of the game to lead by as many as 26 points.

The Thunder were playing some of their best basketball of the season before dropping their last two games which has taken the wind out of their sails. Meanwhile, the Pelicans have been a team on the rise and they will be full of confidence after thrashing the Trailblazers with Williamson leading the way with his first 30-point performance of his career. The Thunder are 21-5 ATS in their last 26 road games while the Pelicans are 9-3 ATS in their last 12 home games, but momentum is a valuable commodity and Pelicans have plenty of it at the moment. These two squads have already met three times this season with the Thunder winning each game, but the last two contests were decided by five points and three points respectively. In a close one, I think the Pelicans can avoid the season sweep with a win and cover here.