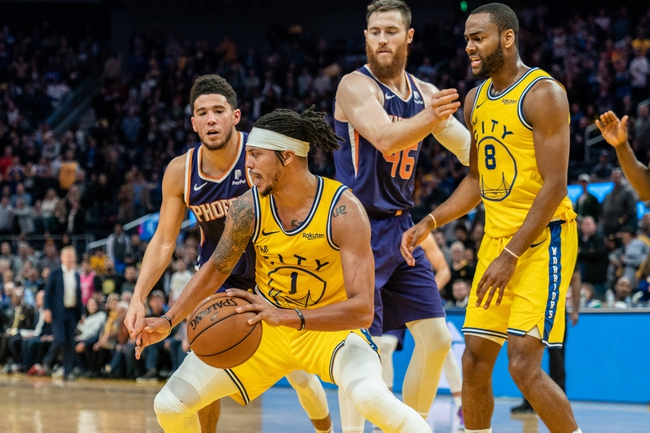 The Golden State Warriors pay a visit to the Phoenix Suns at the Talking Stick Resort Arena on Wednesday night.

The Golden State Warriors have been in rough shape as they've lost eight of their past 10 games and they will be hoping to put an end to a three-game skid after falling to the Heat in a 113-101 home loss on Monday. Damion Lee led the team with 26 points on seven of 12 shooting, Andrew Wiggins added 18 points with four assists while Marqueese Chriss chipped in with 17 points and nine rebounds. As a team, the Warriors shot 39 percent from the field and 11 of 34 from the 3-point line as they trailed by 19 points at halftime, before making it interesting after cutting the deficit to just four points late in the third quarter. 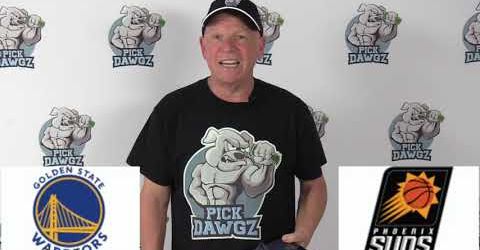 Meanwhile, the Phoenix Suns have been in a bit of a slump as they've lost four of their last seven games and they will be hoping to avoid a third straight defeat after getting routed by the Lakers in a 125-100 road loss on Monday. Mikal Bridges led the team with 18 points, Cheick Diallo added 15 points while Ricky Rubio chipped in with 13 points and five assists. As a team, the Suns shot just 42 percent from the field and 11 of 31 from the 3-point line as they hung in the contest with 30 points in the first quarter, but it was one-way traffic from that point onwards as the Lakers outpaced them the rest of the way. Devin Booker had a rough night as he scored just 10 points on two of 11 shooting in 32 minutes of action.

The Warriors were able to acquire Andrew Wiggins at the trade deadline, but that hasn't helped so far as they are coming into this one off a tough loss to the Heat. The Suns have been in terrible form themselves as they're struggling with injuries to their big men and they haven't been particularly good at home all season. I think the Suns get the much-needed win here, but the Suns are just 1-8 ATS in their last nine home games, so I don't know why they're so heavily favored in this one. Give me the Warriors with the points in a close one.