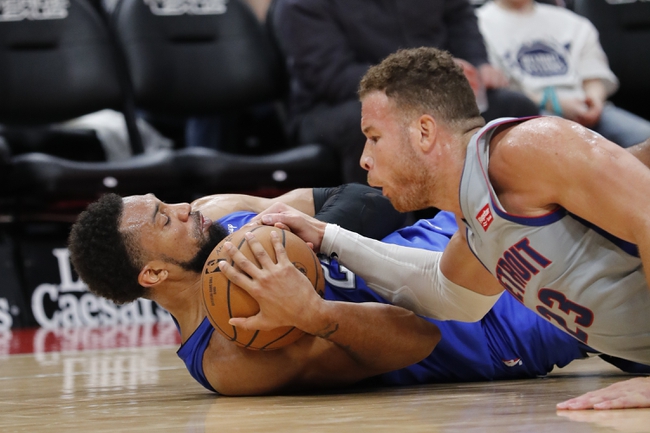 The Detroit Pistons and Orlando Magic meet Wednesday in NBA action at the Amway Center. 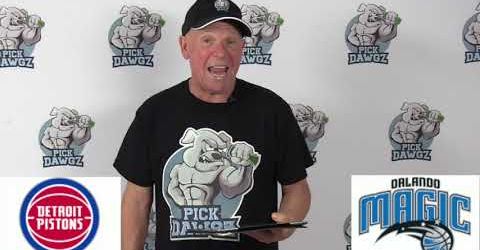 The Detroit Pistons aren't winning, aren't covering and none of that is going to change with a roster that's missing so many key pieces. However, we can say the same about an Orlando Magic squad that's not playing a lick of defense, is 10-16-1 ATS at home and has lost 10 of their last 13 games overall. This is a spot where I'd usually lean the points simply due to not wanting to back either side, but the Orlando Magic are the better, healthier team, and they need a win to avoid starting to fall out of the playoff race. The Magic should roll in this game, but I wouldn't touch it.