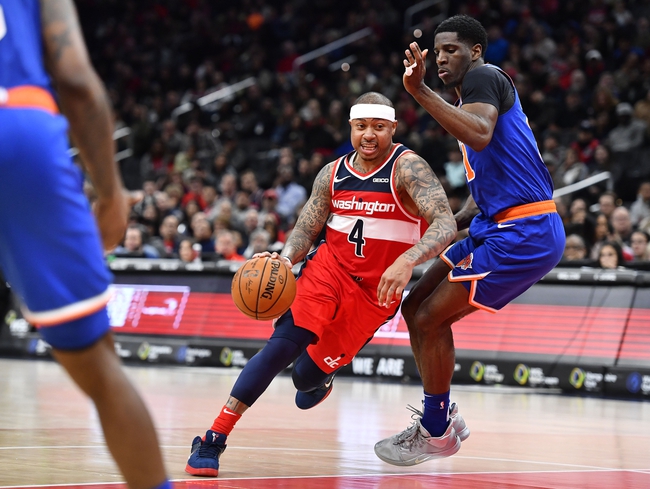 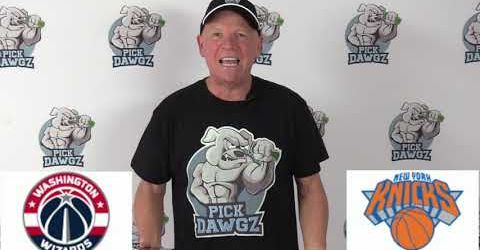 The Washington Wizards are on the end of a back to back, but they're also playing the better basketball and have a chance to fight for a playoff spot if they want it. The New York Knicks shouldn't be favored against most teams in this league and it's hard to lay points with them regardless of the situation. The Wizards have won seven of the last 10 meetings against the Knicks. I want the bucket, as I'm never looking to lay chalk with the Knicks.