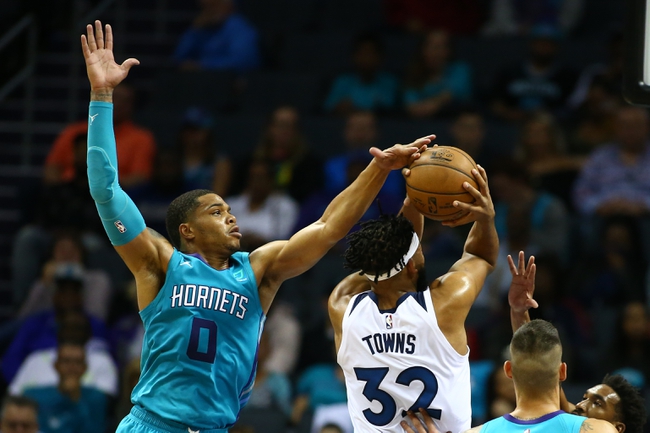 The Charlotte Hornets and the Minnesota Timberwolves duke it out at the Target Center on Wednesday night.

The Charlotte Hornets have been in a serious slump as they've lost 13 of their last 15 games, but they will be breathing a sigh of relief after sneaking past the Pistons in a 87-76 road win on Monday. Miles Bridges led the team in scoring with 18 points, Malik Monk added 17 points off the bench, Devonte' Graham scored 14 points with 11 assists while Terry Rozier chipped in with 11 points. As a team, the Hornets shot just 37 percent from the field and nine of 36 from the 3-point line as they set the tone early by holding the Pistons to just 11 points in the first quarter, before holding them to just 17 points in the fourth quarter to allow them to pull away late to end a five-game losing streak. 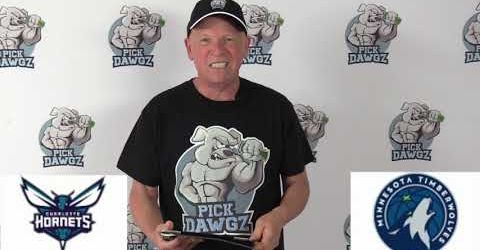 Meanwhile, the Minnesota Timberwolves have been in a slump of their own as they've lost 14 of their last 15 games and they will be hoping to bounce back after getting thrashed by the Hawks in a 137-126 road loss on Monday. Karl-Anthony Towns led the team in scoring with 23 points, 10 rebounds and seven assists, D'Angelo Russell added 22 points and five assists while Juan Hernangomez and Malik Beasley each scored 15 points. As a team, the Timberwolves shot 45 percent from the field and 18 of 40 from the 3-point line as they poured in 39 points in the second quarter to take a one-point lead going into halftime, but the Raptors never looked threatened after taking over the game in the third quarter where they outscored the Timberwolves by 32-19.

The Hornets haven't been able to build any momentum over their last 15 games but they will be feeling better after their much-needed win over the lowly Pistons. The Timberwolves have actually been in worse form compared to the Hornets, but the future is looking a little brighter with Towns and Russell playing on the same team. I'm tempted to go with the Hornets who are 21-6 ATS in their last 27 games against a team below .400, but I like how the new-look Timberwolves looked in their last outing and I think they can get over the line against this Hornets team.