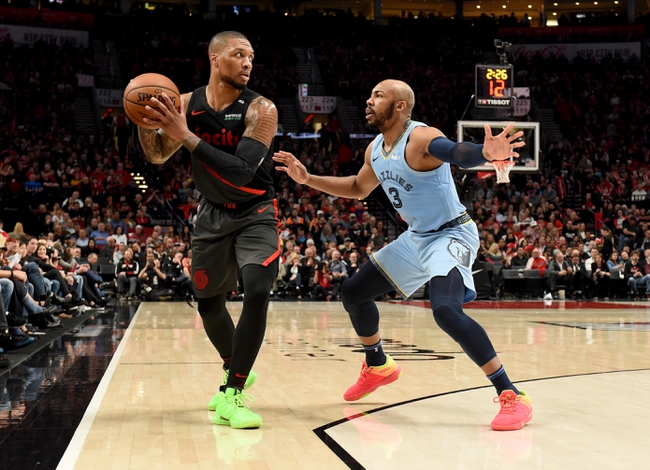 Where to Watch: FSSE, NSNW Stream live sports and exclusive originals on ESPN+. Sign up now!

The Portland Trail Blazers and Memphis Grizzlies meet Wednesday in NBA action at the FedExForum.

The Portland Trail Blazers are on the end of a back to back and haven't had much success on the road this season. The Memphis Grizzlies are rested and quietly playing some of the best basketball in the entire league over the last month. While the Grizzlies should be favored, we're getting the more experienced team and free buckets in the Trail Blazers. This game means a lot in terms of the playoff race, as Portland is trying to sneak into that eighth spot in the West. The Portland Trail Blazers are desperate, and you have to trust them more with the vets over the kids the Grizzlies throw out there. Give me the points. 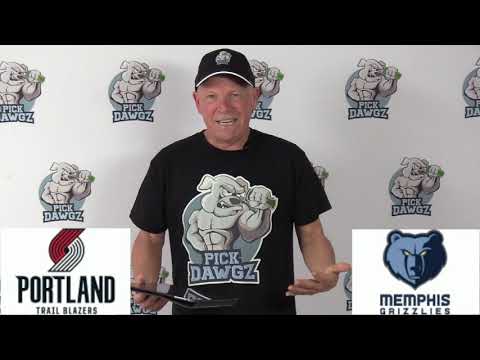