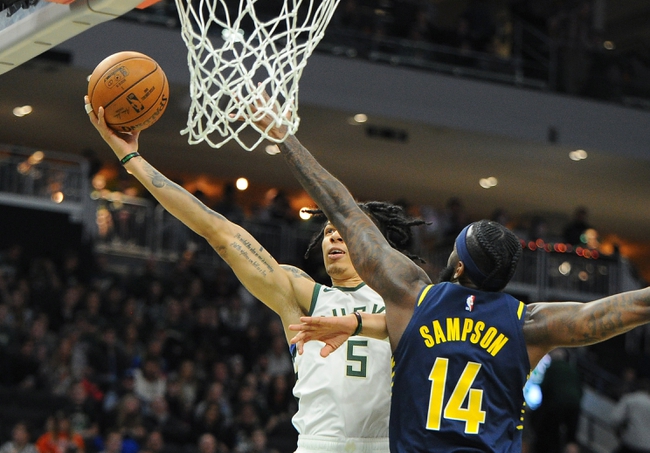 The Milwaukee Bucks and Indiana Pacers meet Wednesday in NBA action at the Bankers Life Fieldhouse. 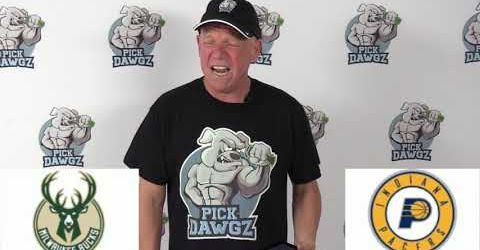 The Milwaukee Bucks rarely get these sort of spreads, and they've been crazy consistent both SU and ATS on the season. However, the Indiana Pacers need a win here, as they've had a rough week and are capable of playing much better than what they've shown. The Bucks are also going to be without Giannis Antetokounmpo and Kyle Korver for this contest. This is a more than winnable game in a spot where the Pacers need one. Indiana can't go into the all-star break on a seven-game losing streak. I'll take the home dog.