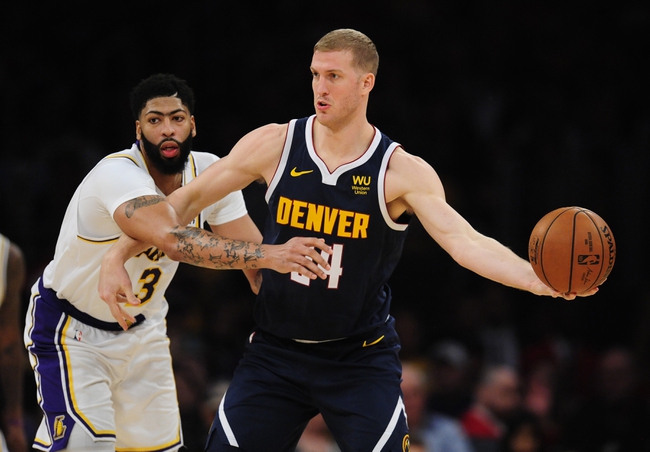 The Denver Nuggets play host to the Los Angeles Lakers at the Pepsi Center on Wednesday night.

The Los Angeles Lakers have been decent shape lately as they've won four of their last five games and they will be aiming for a third straight victory after blowing past the Suns in a 125-100 home win on Monday. Anthony Davis led the team with 25 points, 10 rebounds and five assists, Rajon Rondo added 23 points with six assists off the bench while LeBron James racked up 17 points with eight rebounds and nine assists. As a team, the Lakers shot 51 percent from the field and 14 of 37 from the 3-point line as they set the tone with 61 points in the first half and kept the pace till the end against the shorthanded Suns. 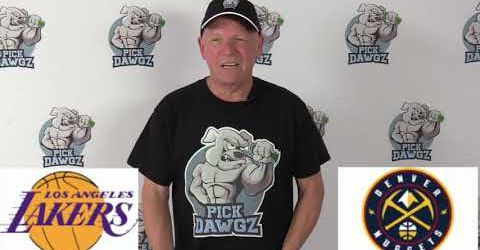 Meanwhile, the Denver Nuggets have been in great form as they've won eight of their past 10 games and they will be gunning for a fifth straight victory after outlasting the Spurs in a 127-120 home win on Monday. Jamal Murray led the team with 26 points and six assists, Paul Millsap added 22 points, Nikola Jokic racked up 19 points with eight rebounds and 13 assists while Monte Morris chipped in with 16 points and four assists. As a team, the Nuggets shot a sizzling 56 percent from the field and 18 of 35 from the 3-point line as they looked dead in the water after falling behind by as many as 23 points, before dominating the second half where they outscored the Spurs by 75-53 to finish on top.

The Lakers have been travelling nicely and they will be feeling pretty good after their dominant win over the struggling Suns, but the Nuggets have been in red-hot form and they will be fully confident after rallying back from a 23-point deficit against the Spurs on Monday. The Lakers are 1-5 ATS in the last six meetings in Denver and I think the Nuggets represent decent value as the slight home underdog in this one.