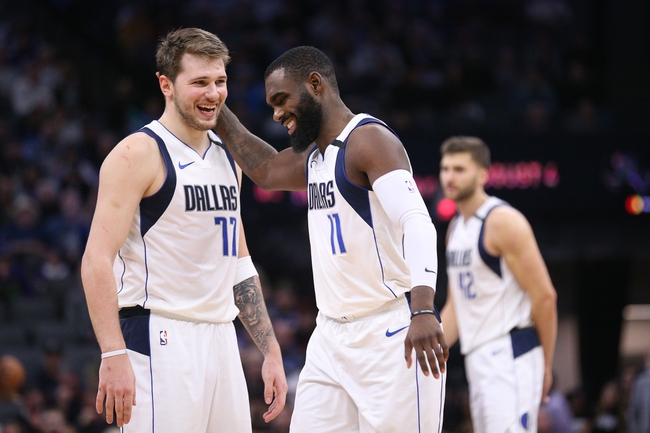 The Dallas Mavericks play host to the Sacramento Kings at the American Airlines Center on Wednesday night.

The Sacramento Kings have been playing some decent basketball lately as they've won six of their past nine games, but they are coming into this one looking to bounce back after having their three-game win streak halted by the league-leading Bucks in a 123-111 road loss on Monday. Harrison Barnes led the team with 23 points on eight of 13 shooting, De'Aaron Fox added 17 points with eight rebounds and 11 assists while Bogdan Bogdanovic chipped in with 16 points. As a team, the Kings shot just 41 percent from the field and 14 of 43 from the 3-point line as they rallied back from an early 14-point deficit to take the lead going into halftime, but against the defense of the Bucks, they managed just 21 points in the fourth quarter. Fox shot just five of 19 for his 17 points while Kent Bazemore shot just two of nine for his five points.

Meanwhile, the Dallas Mavericks have been in a bit of a rut as they've lost five of their last eight games and they will be hoping to bounce back after falling just short to the Jazz in a 123-119 home loss on Monday. Tim Hardaway Jr. led the team with 33 points on 12 of 18 shooting, Kristaps Porzingis added 28 points while Seth Curry chipped in with 15 points off the bench. As a team, the Mavericks shot 47 percent from the field and 15 of 43 from the 3-point line as they struggled early on to fall behind by as many as 23 points before pouring in 69 points in the second half to make it interesting late. Luka Doncic was once again sidelined with injury, but he went through a full practice on Tuesday and the news is that he is expected to return on Wednesday.

Doncic is still currently listed as questionable with a right ankle sprain, but the fact that he went through a full practice on Tuesday suggests he should be ready to return which is great news for the Mavericks. The Kings were playing their best basketball of the season, before running into the league-best Bucks in their last outing, so they will be quietly confident coming into this one. The Mavericks are so much better with Doncic in the lineup and I think he returns to lead his team to a win, but this just seems like too many free points to be giving this Kings team. I think the Mavericks get the win in this one, but I'm taking the Kings with the points as I think it'll be close. 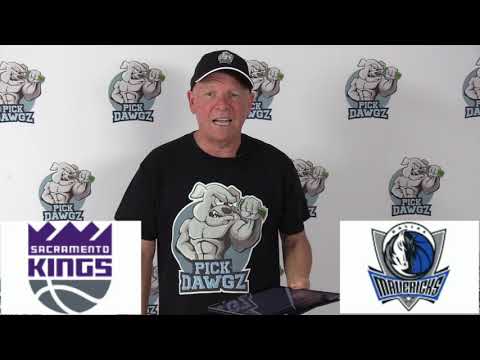