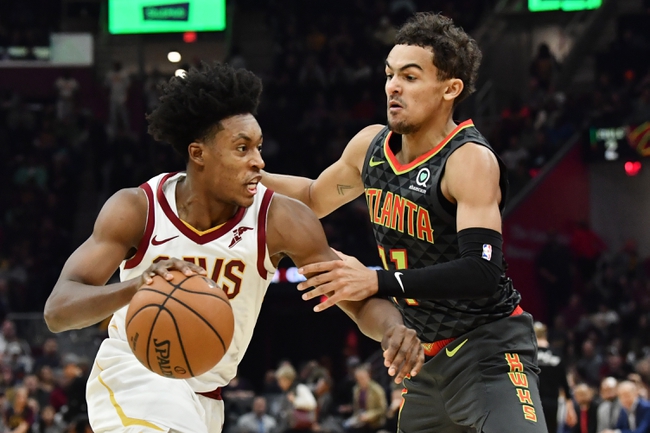 Where to Watch: FSOH, FSSE Stream live sports and exclusive originals on ESPN+. Sign up now!

The Atlanta Hawks and Cleveland Cavaliers meet Wednesday in NBA action at the Rocket Mortgage FieldHouse.

The Atlanta Hawks have been absolutely horrible both SU and ATS on the road this season, but they're playing better basketball as of late, which includes losing their last five games by an average of just two points. The Cleveland Cavaliers are losing at home by an average of nine points and haven't won a home game in nearly two full months. Taking the Cavs at home almost seems like a waste of money. Give me the Hawks on the road in this pick em. 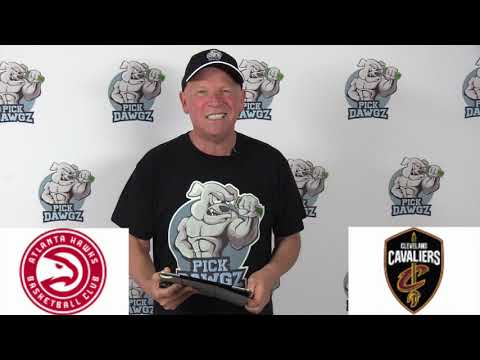