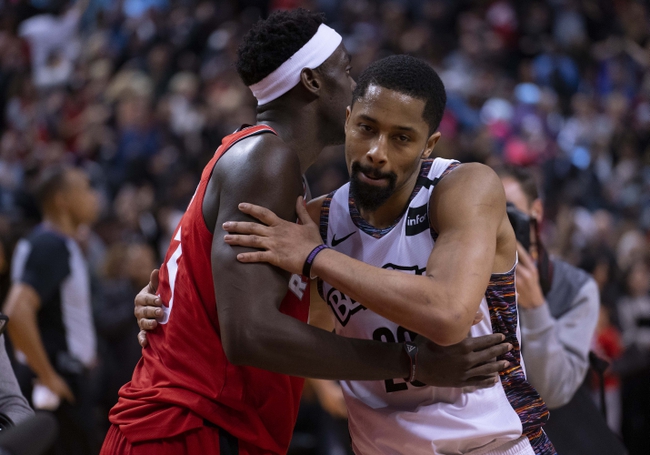 Where to Watch: TSN, YES Stream live sports and exclusive originals on ESPN+. Sign up now!

The Toronto Raptors and Brooklyn Nets meet Wednesday in NBA action at the Barclays Center.

The Toronto Raptors are finding ways to win games, but those injuries continue to pile up, and there's a chance they could be without Ibaka for this contest. Eventually missing key players will take its toll. The Brooklyn Nets continue to play their best basketball without Kyrie, and that includes winning their last five games by an average of 11.4 points while shooting 45.2 percent from the field. The Nets nearly stole a game from the Raptors earlier this month. Give me the free bucket with the home team. 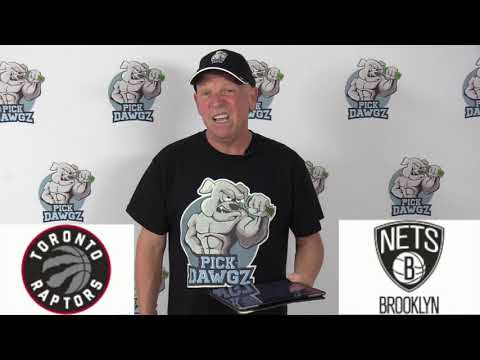