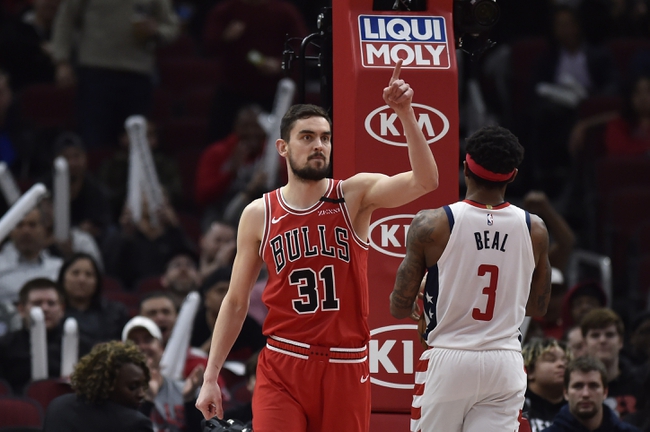 The Chicago Bulls and Washington Wizards meet Tuesday in NBA action at the Capital One Arena. 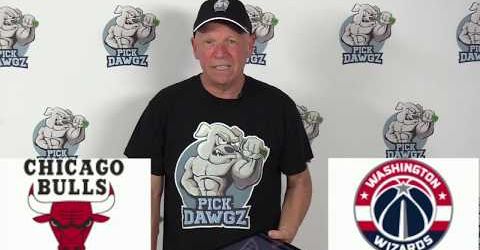 The Chicago Bulls are allowing 55.2 percent shooting from the field and losing their last five games by an average of 12.8 points. The Washington Wizards are playing their best basketball of the season, which includes wins in four of their last six home games, and they have a chance to snag a playoff spot in the East if they can continue to chip away wins here and there. The Bulls have had the edge in past meetings, but I'll lay the bucket with the Wizards in this spot.