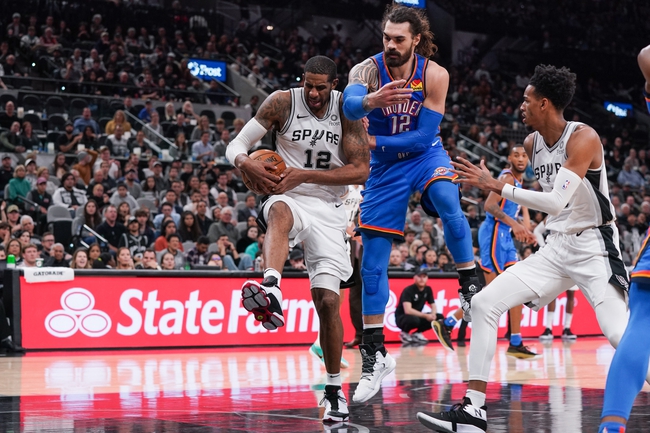 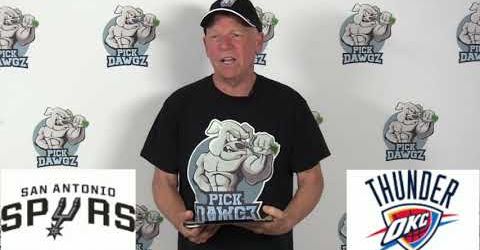 The San Antonio Spurs blew last nights game against the Denver Nuggets, and they're losing by an average of 6.8 points while allowing 50.7 percent shooting during their five-game losing streak. The Oklahoma City Thunder haven't been good this season when big favorites, but they're 35-18 ATS overall and are playing head and shoulders the better basketball. I want little to do with the Spurs right now, as they just can't finish games. I'll lay the chalk with OKC at home.