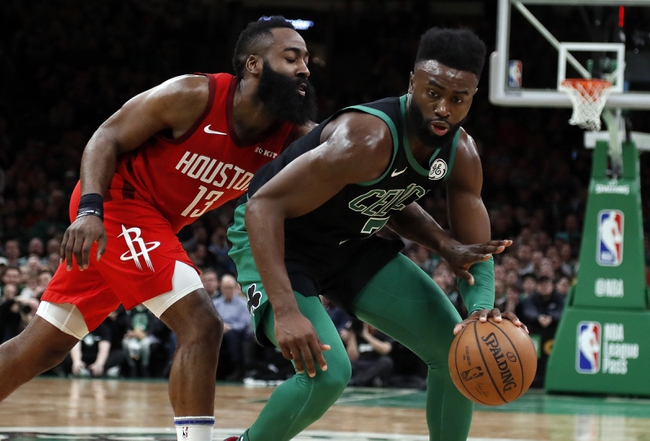 The Houston Rockets play host to the Boston Celtics at the Toyota Center on Tuesday night.

The Boston Celtics have been in red-hot form as they've reeled off 10 wins in their last 11 games and they will be gunning for an eighth straight victory after escaping Oklahoma City with a 112-111 road win on Sunday. Jayson Tatum led the team with 26 points and 11 rebounds, Kemba Walker added 27 points on six of 16 shooting, Jaylen Brown scored 17 points while Daniel Theis chipped in with 13 points, 11 rebounds and five assists in a rare start. As a team, the Celtics shot 45 percent from the field and 16 of 36 from the 3-point line as they trailed by 10 points in the first half, before making their run late in the fourth quarter where Walker drained two clutch 3-pointers during a pivotal 9-2 run to seal the win. 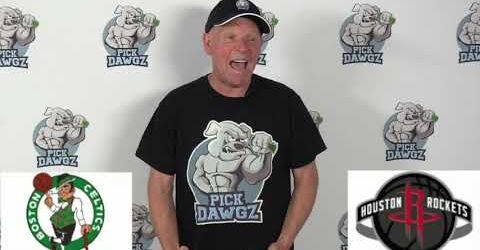 Meanwhile, the Houston Rockets are coming into this one a little rusty after falling just short to the Jazz in a 114-113 loss on Sunday for their second straight defeat. Russell Westbrook led the team with 39 points and four assists on 18 of 33 shooting, James Harden racked up a triple-double of 28 points with 10 rebounds and 10 assists while Robert Covington chipped in with 14 points. As a team, the Rockets shot 46 percent from the field and 15 of 42 from the 3-point line as they jumped out to an early 11-point lead after setting the tone with 33 points in the first quarter, but the Jazz controlled the boards and were able to slow the game down to steal the game late behind a clutch 3-pointer from Bojan Bogdanovic who drained the game-winner at the buzzer.

The Celtics have quietly been one of the hottest teams in the league as they've won 10 of their last 11 games and they're getting it done with contributions from multiple sources which makes them so hard to guard. The Rockets have been in a bit of a rut as they've lost two straight, but I'm sure they will come out firing after getting burned at the buzzer on Sunday. This looks like a great spot for the Rockets to bounce back with a statement win, but I don't see that happening against this consistent Celtics squad who are 8-3 ATS in their last 11 games. This should be a close one, but I'm sticking with the Celtics to pull off the minor upset here.