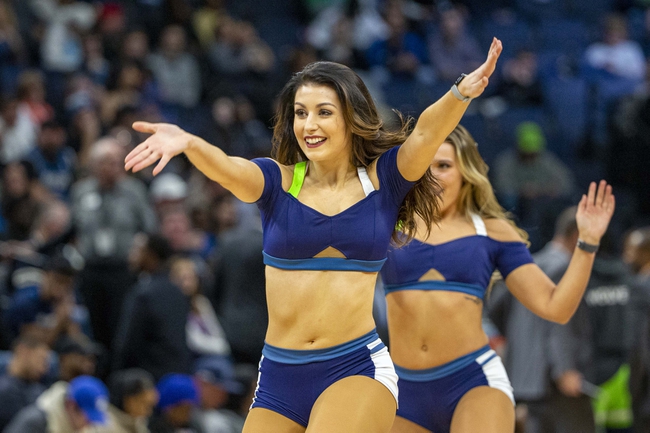 Where to Watch: SNET, FSN Stream live sports and exclusive originals on ESPN+. Sign up now!

The Minnesota Timberwolves and Toronto Raptors meet Monday in NBA action at the Scotiabank Arena. 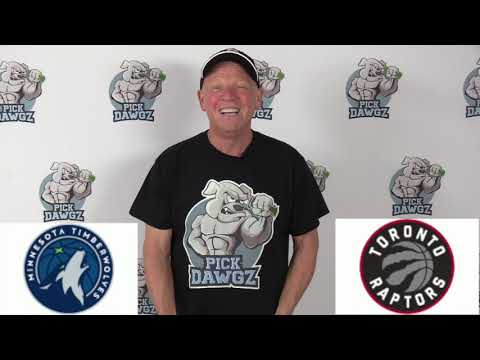