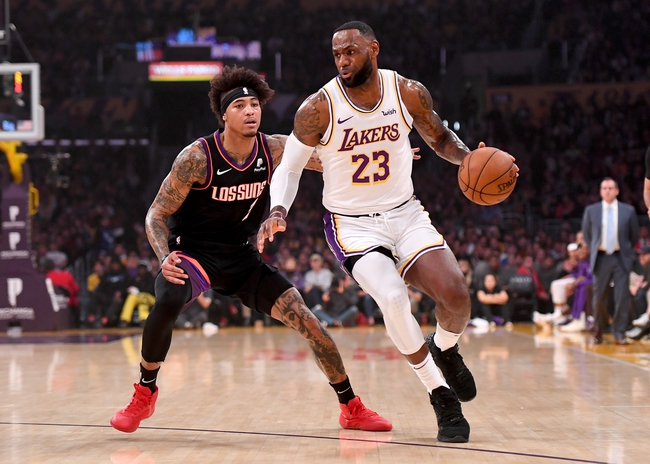 The Phoenix Suns and Los Angeles Lakers meet Monday in NBA action at the Staples Center. 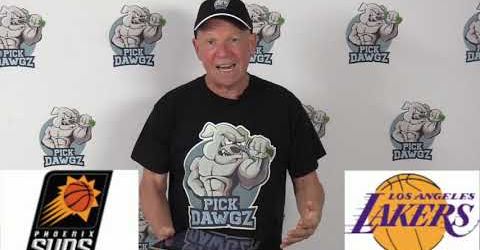 I bash the Phoenix Suns often and don't understand the love oddsmakers give them constantly, but they play their best ball on the road where they lose by an average of just 2.5 points and they've had their moments in the underdog role. The Los Angeles Lakers are playing well lately, but they're just 8-10-1 ATS as a double-digit favorite this season and have had trouble at times putting teams away. I want the Suns and the free buckets.