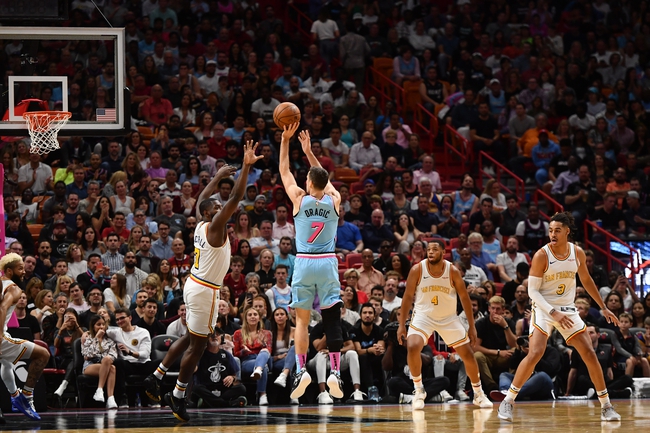 The Miami Heat and Golden State Warriors meet Monday in NBA action at the Chase Center. 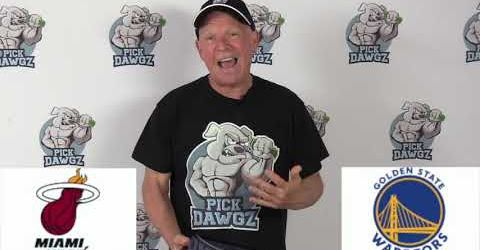 The Miami Heat are on the end of a back to back and continue to play without Butler and Tyler Herro, so the roster is a bit thin and it's leading to a lot of losses over the last two weeks. The problem is the Golden State Warriors still stink, and that includes losing at home by an average of six points and losing their last five games by an average of 6.8 points while not playing a lick of defense. I want little to do with the Warriors. I'll lay the number with the Heat.