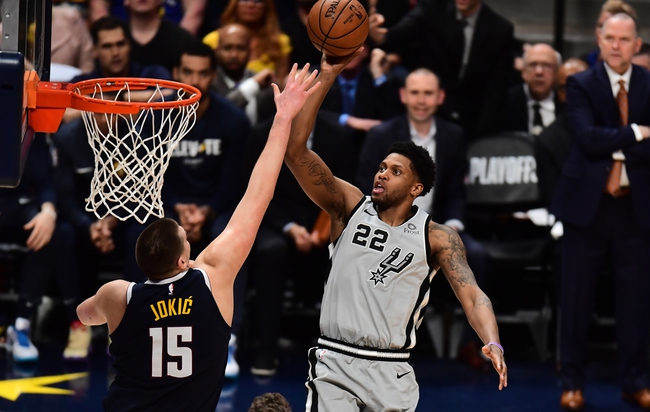 Where to Watch: ALT, FSSW Stream live sports and exclusive originals on ESPN+. Sign up now!

The San Antonio Spurs and the Denver Nuggets duke it out at the Pepsi Center on Monday night.

The San Antonio Spurs have been in a bit of a rut as they’ve lost seven of their past nine games and they will be hoping to put a halt to a four-game skid after getting thrashed by the Kings in a 122-102 road loss on Saturday. Dejounte Murray led the team with 17 points, nine rebounds and nine assists, Bryn Forbes added 16 points while DeMar DeRozan chipped in with 14 points and six assists. As a team, the Spurs shot 50 percent from the field and just seven of 24 from the 3-point line which was good enough to keep them in the contest in the first half, but the second half belonged to the Kings who poured in 70 points thanks largely to Buddy Hield who drained nine 3-pointers.

Meanwhile, the Denver Nuggets have been in pretty good form as they’ve won seven of their past nine games and they will be aiming for a fourth straight victory after taking down the Suns in a 117-108 road win on Saturday. Jamal Murray led the team with 36 points and five assists, Nikola Jokic added 23 points with nine rebounds and six assists while Paul Millsap chipped in with 12 points, 11 rebounds and four assists off the bench. As a team, the Nuggets shot a healthy 54 percent from the field and 11 of 28 from the 3-point line as they allowed 37 points in a sloppy first quarter, before outpacing the Suns the rest of the way after holding them to just 17 points in the second quarter. Jokic has been a rock for the Nuggets and he was sensational once again, but the night belonged to Murray who shot an efficient 14 of 17 from the field.

The Spurs have been so streaky this season and it looks as though they’re on another bad one as they’re coming into this one fresh off a 20-point loss to the Kings. Meanwhile, the Nuggets are slowly getting players back and they’re really starting to look dangerous with Murray coming off his most efficient night of his young career. The Spurs are 17-7 ATS in the las 24 meetings in Denver, but they’re in a season-worst slump, so I just can’t back them against the red-hot Nuggets who are 5-1 ATS in their lats six home games. 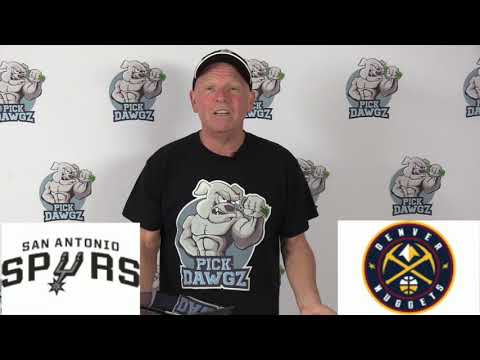