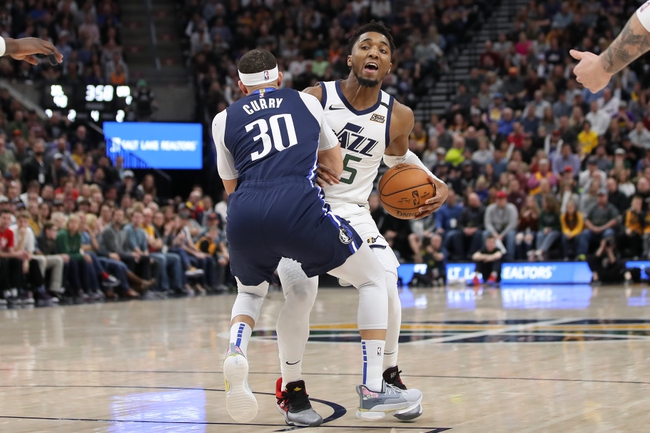 The Utah Jazz and Dallas Mavericks meet Monday in NBA action at the American Airlines Center. 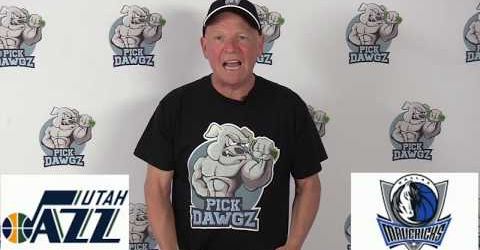 The Dallas Mavericks have been better on the road than they've been at home this season, and they've had issues overall since Doncic has been sidelined until the All Star break. The Utah Jazz are on the end of a back to back and fresh off a buzzer beating victory, so there could be a bit of a letdown here, but they're the overall healthier and better team. The Jazz have won eight of the last 10 meetings against the Mavericks. Give me the road team in this pick em contest.