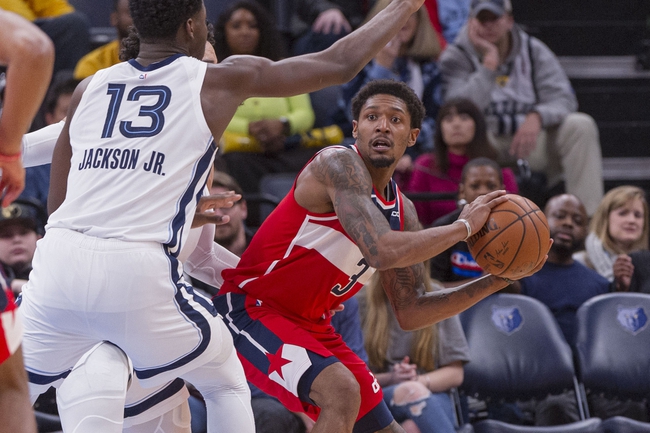 Where to Watch: FSSE, NSWA Stream live sports and exclusive originals on ESPN+. Sign up now!

The Memphis Grizzlies and Washington Wizards meet Sunday in NBA action at the Capital One Arena.

The Washington Wizards have played winning basketball at home as of late, and they're 13-11 ATS at home as well. I usually give the home team the edge in toss up games, but the Memphis Grizzlies are clearly the better team in this spot and beat the Wizards by 17 points when they met back in December. These young Grizzlies are better and more consistent than when they met a couple of months ago. The Wizards are still terrible defensively. I'm backing the Grizzlies on the road in this near pick em contest. 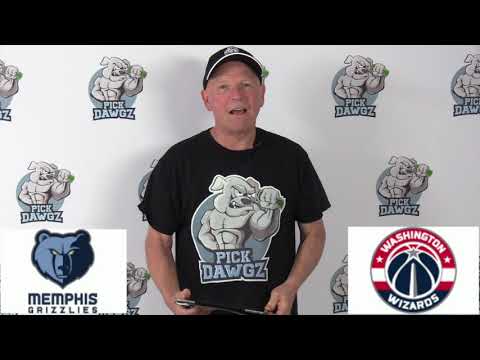