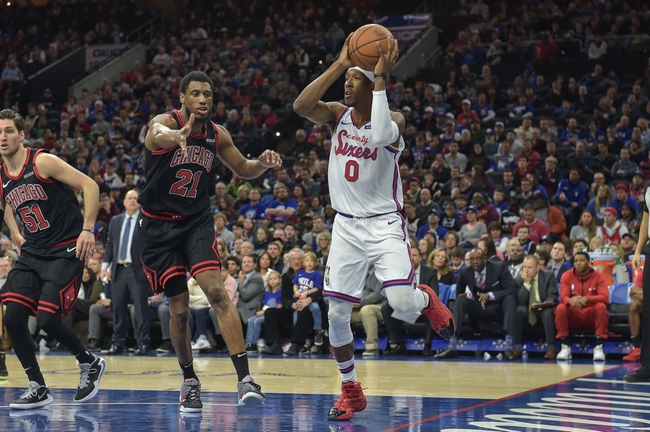 The Chicago Bulls and the Philadelphia 76ers duke it out at the Wells Fargo Center on Sunday night.

The Chicago Bulls have been in a bit of a rut as they’re currently riding a four-game losing streak after falling to the Pelicans in a 125-119 home loss on Thursday. Zach LaVine led the team with 22 points on eight of 19 shooting, Chandler Hutchison added 16 points while Coby White chipped in with 14 points, six rebounds and nine assists. As a team, the Bulls shot 49 percent from the field and 13 of 29 from the 3-point line as they fell into an early hole and found themselves trailing by as many as 27 points in the third quarter, before they rallied in the fourth quarter to cut the deficit to just four points with 6.1 seconds remaining. 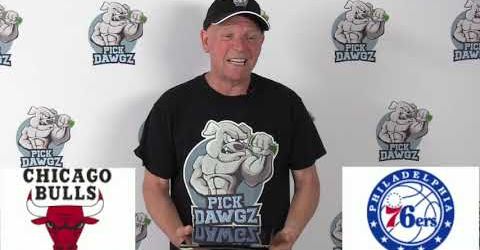 Meanwhile, the Philadelphia 76ers have been in a bit of a slump as they’ve lost five of their last eight games, but they will be feeling a little better after putting an end to a four-game skid with a 119-107 home win on Friday. Furkan Korkmaz drained seven 3-pointers on his way to 34 points off the bench, Ben Simmons scored 22 points with 10 assists while Tobias Harris chipped in with 21 points, six rebounds and five assists. As a team, the 76ers shot 53 percent from the field and 14 of 25 from the 3-point line as they jumped out to a 14-point lead at halftime, before pouring in 39 points in the third quarter to lead by as many as 33 points. Joel Embiid finished the game with just 10 points in 16 minutes of action and is currently listed as questionable due to a stiff neck.

The Bulls have had their moments this season as LaVine has gone off for the occasional scoring binge, but they’re currently stuck in a rut after getting outplayed by the Pelicans on Thursday. The 76ers haven’t been much better, but they were able to arrest an ugly four-game skid and they’ve been almost unbeatable at home this season where they have won 23 of 25. The Bulls are only 1-8-1 ATS in their last 10 games against a team with a winning record and the Bulls are 0-4 ATS in the last four meetings in Philadelphia. The 76ers haven’t been in the best form, but they should be good enough to take care of business against this slumping Bulls team at home.