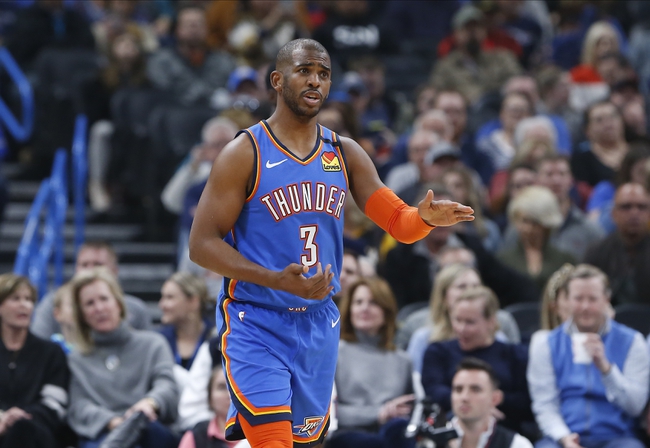 The Boston Celtics pay a visit to the Oklahoma City Thunder at the Chesapeake Energy Arena on Sunday afternoon.

The Boston Celtics have been on a tear lately as they’ve racked up nine wins in their last 10 games and they will be gunning for a seventh straight victory after taking down the Hawks in a 112-107 home win on Friday. Jayson Tatum led the team with 32 points and six assists, Enes Kanter added 16 points with 15 rebounds while Kemba Walker chipped in with 15 points with six rebounds and six assists. As a team, the Celtics shot 43 percent from the field and 16 of 37 from the 3-point line as they trailed at the half, before taking over the game with a 27-8 run to lead by as many as 17 points before taking their foot off the gas in the fourth quarter.

Meanwhile, the Oklahoma City Thunder have been in similar shape as they too have won nine of their last 10 games and they are coming into this one looking to extend a four-game win streak after sneaking past the Pistons in a 108-101 home win on Friday. Chris Paul led the team with 22 points and seven assists, Shai Gilgeous-Alexander added 21 points, Danilo Gallinari added 19 points while Dennis Schroder chipped in with 18 points off the bench. As a team, the Thunder shot 51 percent from the field and a miserly five of 23 from the 3-point line as they really had to scrap against the shorthanded Pistons in a game that was close throughout.

You could make an argument for either side here as both teams are coming into this one with nine wins in their last 10 games. The Celtics didn’t have it easy against the pesky Hawks, but they managed to go on a long run in the third quarter to get the job done and it was good to see Walker back healthy. Gordon Hayward is likely to suit up on Sunday while Jaylen Brown is currently considered as questionable with an ankle sprain. This should be a close one, but with the Celtics playing this one shorthanded, I’m leaning towards the Thunder to stay hot with a statement win at home. 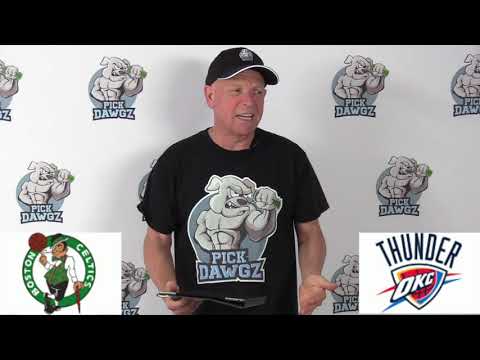