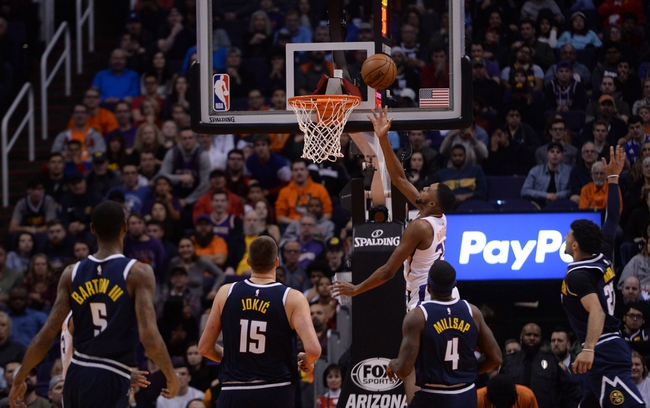 Where to Watch: ALT, FSAZ Stream live sports and exclusive originals on ESPN+. Sign up now!

The Denver Nuggets have won eight of the last 10 meetings against the Suns, and they enter this contest winning their last five games by an average of 8.8 points while shooting 47.9 percent from the field and 38.5 percent from three. Even with last nights win over the Houston Rockets, the Phoenix Suns are a losing team ATS at home and aren't a club that has much luck stringing wins together. I have to take the better team and the small chalk. 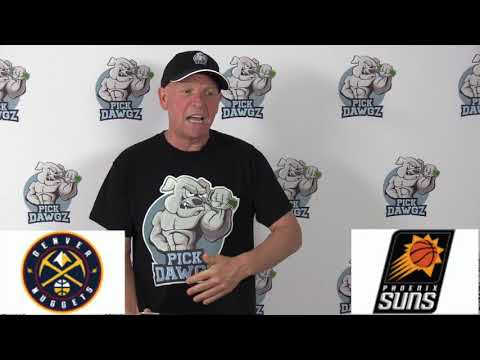