Where to Watch: FSIN, FSNO Stream live sports and exclusive originals on ESPN+. Sign up now!

The Indiana Pacers are coming off back to back frustrating losses to the Toronto Raptors, and they're now running into a Pelicans squad that's playing their best ball of the season. The New Orleans Pelicans are winning their last five games by an average of 5.6 points while shooting 49 percent from the field and 36.2 percent from three. Zion Williamson getting more minutes has helped the Pels tremendously and leads to much easier buckets in the paint. The Indiana Pacers can't be feeling too good about themselves right now and the tired legs won't help. I'll take the pelicans and the free bucket. 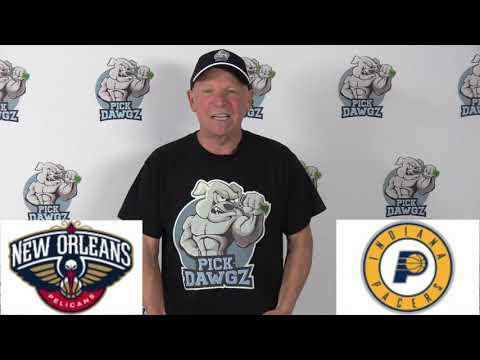