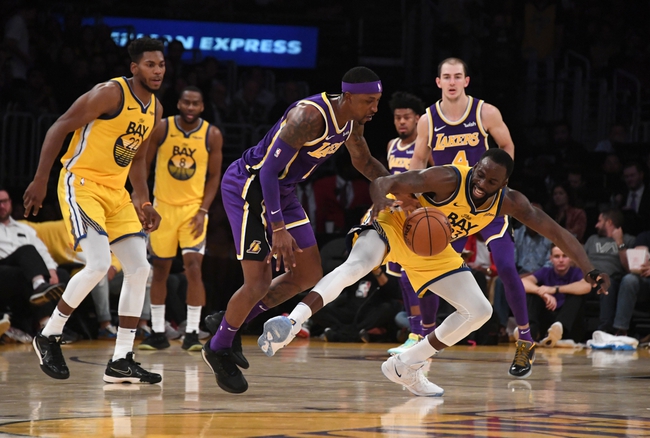 The Los Angeles Lakers and the Golden State Warriors duke it out at the Chase Center on Saturday night.

The Los Angeles Lakers have been in decent shape as they’ve won four of their last seven games, but they will be hoping to bounce back after having their two-game win streak halted by the Rockets in a 121-111 home loss on Thursday. Anthony Davis led the team with 32 points, 13 rebounds, three assists and three blocks, LeBron James added 18 points with nine rebounds and 15 assists while Avery Bradley and Danny Green each scored 15 points. As a team, the Lakers shot 49 percent from the field and nine of 31 from the 3-point line as they hung with the small-ball Rockets in the first half, before they fell behind in the second half where they scored just 48 points despite the Rockets not playing with a recognized center.

Meanwhile, the Golden State Warriors have been in a real rut lately as they’ve lost 16 of their past 19 games, but they were going for a third straight win before getting routed by the Nets in a 129-88 road loss on Wednesday. D’Angelo Russell led the team in scoring with 17 points on seven of 20 shooting, Alec Burks added 16 points while Eric Paschall chipped in with 15 points. As a team, the Warriors shot 36 percent from the field and a miserly five of 39 from the 3-point line as they never looked threatening after the Nets set the tone with 40 points in the first quarter, falling behind by 21 points at halftime. The Timberwolves have since traded away D’Angelo Russell and acquired Andrew Wiggins in a three-team trade at the deadline.

Head to head, the under is 5-1 in the last six meetings overall and the Lakers are 4-9 ATS in the last 13 meetings in Golden State.

The Warriors were able to breathe some life into their roster with the acquisition of Wiggins who should flourish in this talent depleted roster. The Lakers haven’t been playing anywhere near their best lately and they will be disappointed with their loss to the Rockets on Thursday, so a matchup with the inconsistent Warriors could be just what they need as they’ve already beaten them by 120-94 back on Nov 13. I like the moves the Warriors just made, but it won’t help them in this meeting. The Lakers are just 4-9 ATS in the last 13 meetings in Golden State, but I just don’t feel the Warriors can score enough to hang with a Lakers team reeling from a tough loss. Give me the Lakers to pull away in the second half in a blowout. 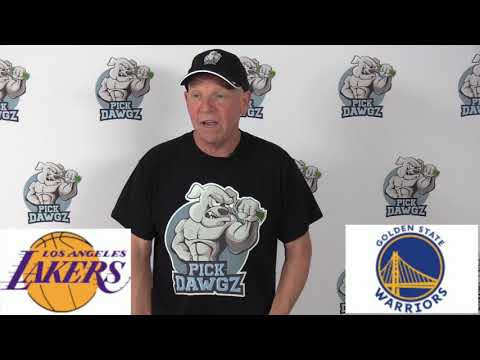