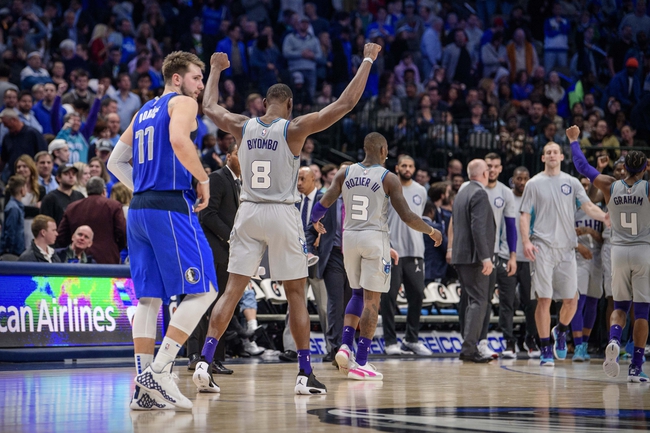 Where to Watch: FSSW, FSCR Stream live sports and exclusive originals on ESPN+. Sign up now!

The Dallas Mavericks and Charlotte Hornets meet Saturday in NBA action at the Spectrum Center.

The Charlotte Hornets obviously have issues they're dealing with and aren't winning or covering games right now. However, the Dallas Mavericks lack depth without Doncic on the floor, and I honestly don't trust them on the end of a back to back, especially after just losing to a bad Washington Wizards team. The Charlotte Hornets are a young, scrappy bunch that competes even if the results don't always indicate it. There's better options on Saturday's NBA card, but if forced to pick, I'd take the free bucket with the home team. 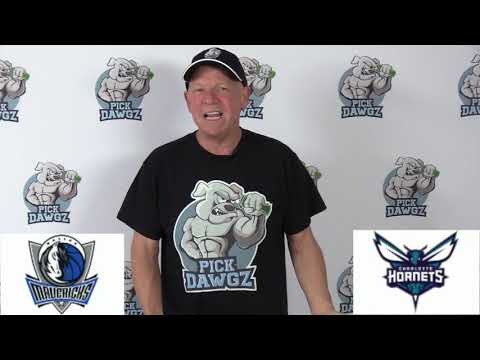