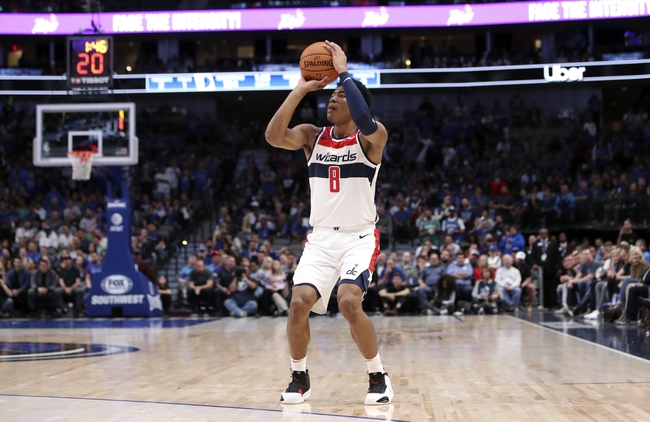 Where to Watch: NSWA, FSSW Stream live sports and exclusive originals on ESPN+. Sign up now!

The Washington Wizards play host to the Dallas Mavericks at the Capital One Arena on Friday night.

The Dallas Mavericks have been in decent shape as they’ve split their last 10 games, but they will be looking to bounce back after having their two-game win streak halted by the Grizzlies in a 121-107 home loss on Wednesday. Kristaps Porzingis led the team with 32 points, 12 rebounds and two assists, Jalen Brunson added 20 points with six assists while Max Kleber chipped in with 10 points. As a team, the Mavericks shot just 36 percent from the field and 17 of 43 from the 3-point line as they trailed by three at the half, before getting blown out in the third quarter where the Grizzlies went on a 36-9 run to lead by as many as 25 points. To add insult to injury, Kristaps Porzingis suffered a bloody nose after getting elbowed while going for a rebound and his status for Friday is questionable.

Meanwhile, the Washington Wizards have been in similar form as they’ve split their last eight games and they too will be hoping to bounce back after having their two-game win streak stopped by the Warriors in a 125-117 home loss on Monday. Bradley Beal led the team with 43 points and six assists on 15 of 30 shooting, Davis Bertans provided the spark off the bench with 19 points and five assists while Rui Hachimura and Thomas Bryant each scored 11 points. As a team, the Wizards shot 50 percent from the field and nine of 22 from the 3-point line as they allowed 72 points in the first half before allowing the Warriors to go on a decisive 15-0 run in the third quarter to take the game away from them.

Kristaps Porzingis is listed as questionable for Friday with a facial injury, so the Mavericks could be shorthanded once again. The Wizards haven’t been terrible lately as they can count on Bradley Beal for the occasional scoring binge and they will like their chances here as they are 6-2 ATS in their last eight home games and they will be fresh as they haven’t played since Monday. However, the Mavericks are 6-1 ATS In the last seven meetings in Washington and I think that trend continues here. 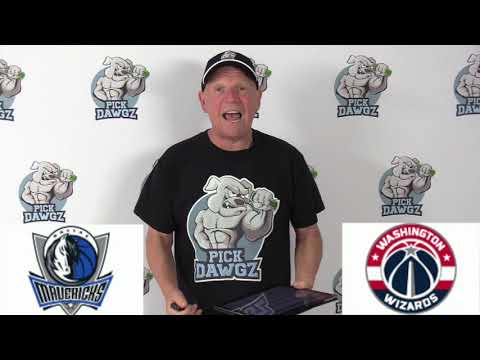