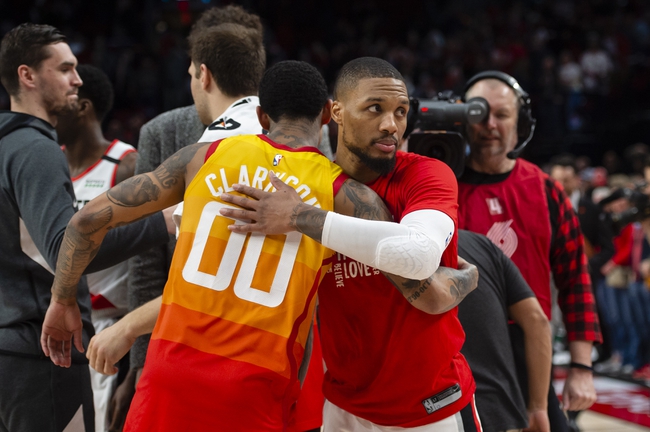 The Portland Trail Blazers are on the end of a back to back and haven't had much success on the road, but they're playing their best stretch of basketball right now and have both Dame and CJ playing at a very high level. The Utah Jazz went from the hottest team in the league to dropping five straight, and they're losing those games by an average of 8.4 points while allowing 48.8 percent shooting from the field. The Portland Trail Blazers have also won five of the last eight meetings against the Jazz, which includes a 17 point win last week. Give me the points. 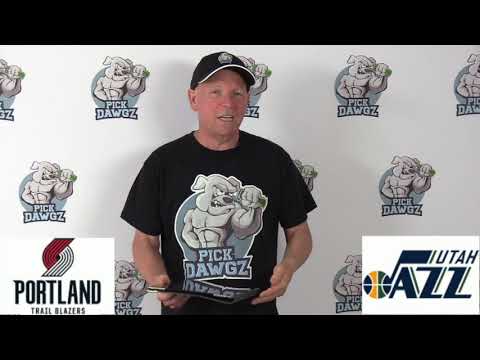