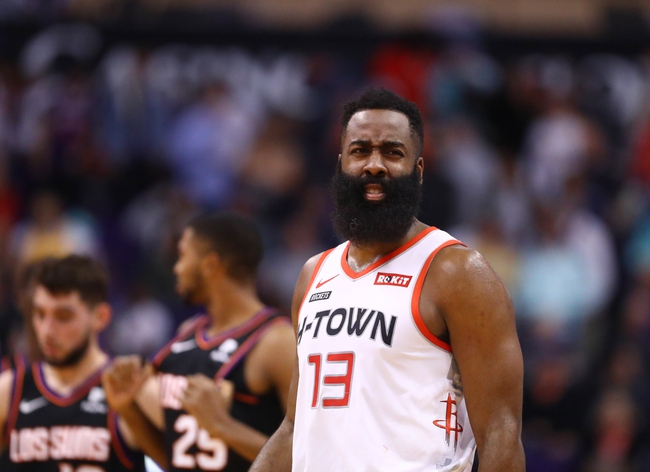 Where to Watch: ATSW, FSAZ Stream live sports and exclusive originals on ESPN+. Sign up now!

The Houston Rockets are on the end of a back to back and could be a in a letdown spot after a big win over the Los Angeles Lakers. However, I've said time and time again that I don't understand the respect the Phoenix Suns continue to get from oddsmakers, as they're not all that consistent, they don't play much defense and they're 10-15 ATS at home. The Rockets are the clear better team in this game and they've won each of the last 10 meetings against the Suns. I'll gladly lay the bucket. 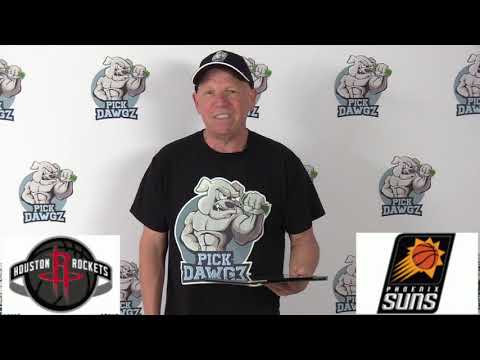