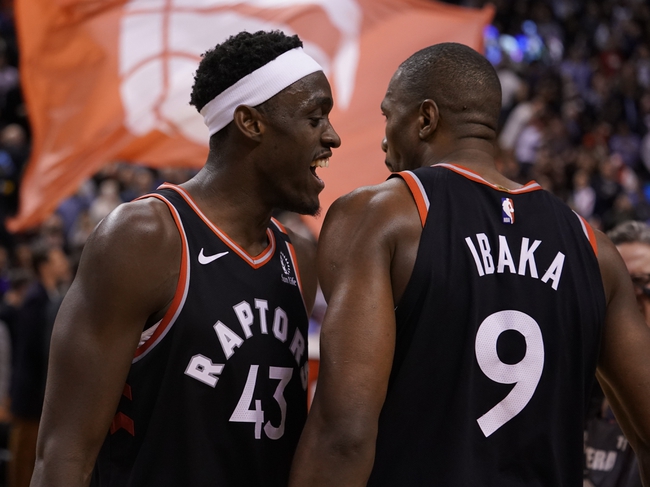 The Toronto Raptors and Indiana Pacers meet Friday in NBA action at the Bankers Life Fieldhouse.

The Indiana Pacers had the Raptors beat Wednesday night on the road but ended up losing due to an epic collapse in the final two minutes. You have to believe the Pacers are going to be out for revenge and get that nasty taste out of their mouth. The home team has won nine of the last 10 meetings between the Raptors and Pacers, and Indiana wins at home by an average of 4.4 points while shooting 46.9 percent from the field. Because of the way Wednesday night went down, I'll side with the Pacers at home in this pick em game to redeem themselves. 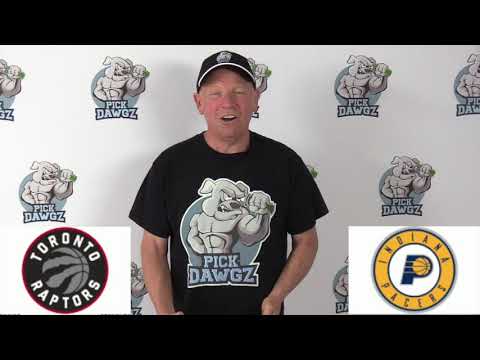