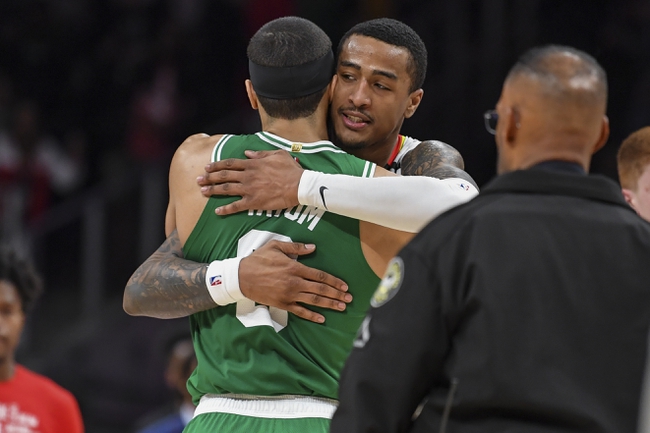 The Boston Celtics play host to the struggling Atlanta Hawks at the TD Garden on Friday night.

The Atlanta Hawks have been in decent form as they’ve split their last 10 games and they will be looking to build some momentum after escaping Minnesota with a 127-120 road win on Wednesday. Trae Young led the team with 38 points and 11 assists, John Collins added 27 points with 12 rebounds and two assists while Damian Jones chipped in with 14 points on six of seven shooting. As a team, the Hawks shot 52 percent from the field and 13 of 32 from the 3-point line as they led by eight at halftime, before going on a 24-9 run in the third quarter to lead by as many as 21 points.

Meanwhile, the Boston Celtics have been in great form as they’ve won eight of their last nine games and they will be gunning for a sixth straight victory after blowing past the Magic in a 116-100 home win on Wednesday. Jayson Tatum led the team with 33 points, eight rebounds and five assists, Gordon Hayward added 23 points with seven rebounds and seven assists on 10 of 16 shooting, while Jaylen Brown added 18 points. As a team, the Celtics shot 53 percent from the field and 13 of 23 from the 3-point line as they set the tone with 32 points in the first quarter to take the early lead, before relying on their defense in the second half where they outscored the Magic by 59-44 to finish in a blowout.

Head to head, the over is 8-3-1 in the last 12 meetings overall and the Hawks are 5-2 ATS in the last seven meetings in Boston.

The Hawks haven’t been too bad lately as they’re coming into this one with plenty of confidence after taking down the Timberwolves in their last outing, but the Celtics have been on a tear for a while now, especially at home where they have won 21 of 26 games. The Hawks are 4-11 ATS in their last 15 road games, while the Celtics are 5-0 ATS in their last five home games. I expect the Hawks to hang around for most of the game, but in the end I have the Celtics pulling away late for the win and cover at home. 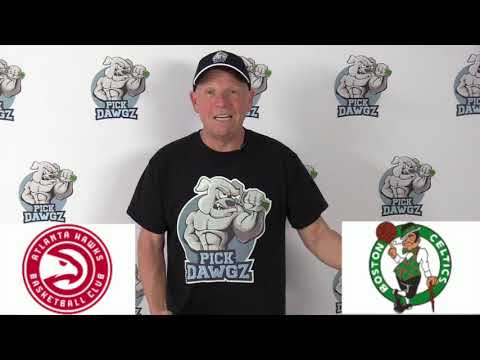