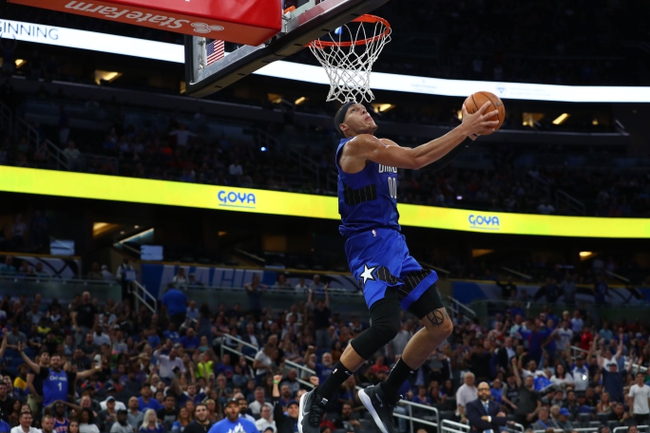 Where to Watch: FSFL, MSG Stream live sports and exclusive originals on ESPN+. Sign up now!

I know the Orlando Magic are on the end of a back to back and aren't playing well, but I need more points than this if I'm going to get involved with the Knicks. The New York Knicks have been profitable on the season, but they get rocked more times than not and are losing at home by an average of 5.5 points. The Magic should win this game, and they need to if they're serious about making the playoffs this season. 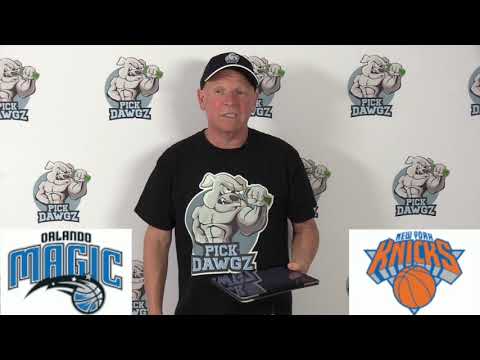