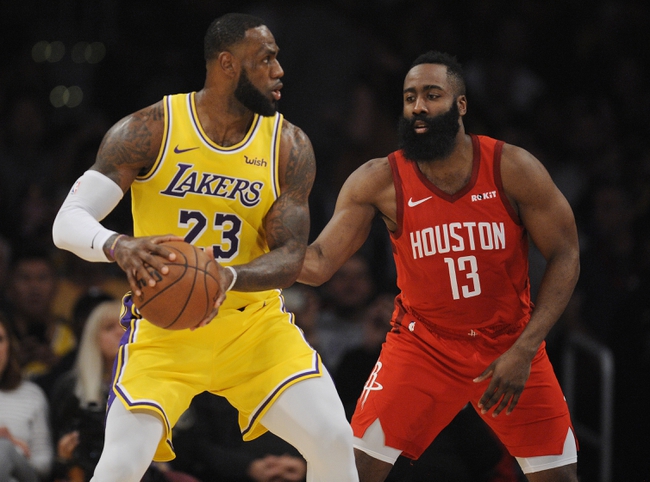 The Houston Rockets are playing decent ball as of late and have the potential to win this game when they're knocking down the three ball. The problem is the Rockets currently lack size with the trade of Capela, and they're going up against a big Lakers team that feasts with AD in the paint. The Houston Rockets will have no answer in the paint or on the glass. The Los Angeles Lakers also win at home by an average of 10 points. I'll eat the reasonable number with the Lakers at home. 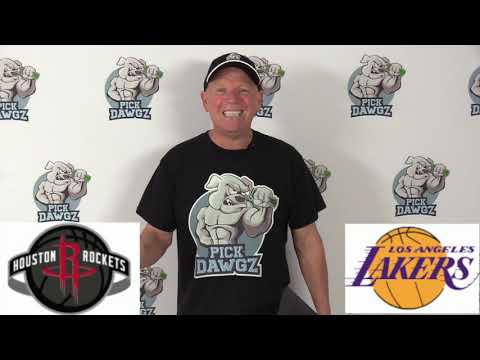