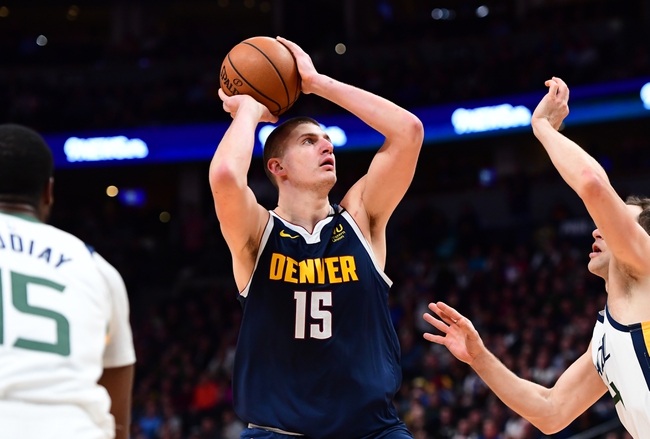 Where to Watch: ATRM, ALT Stream live sports and exclusive originals on ESPN+. Sign up now!

The Denver Nuggets are on the end of a back to back, but we're still getting a lot of points with one of the hotter teams in the league. The Utah Jazz have lost four straight games and are losing their last five games by an average of 6.8 points while allowing 48.7 percent shooting from the field and 37.5 percent shooting from deep. This feels like too many points to pass up with the Nuggets. 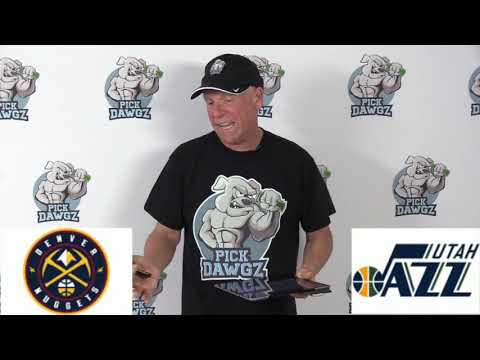