Where to Watch: TSN, FSIN Stream live sports and exclusive originals on ESPN+. Sign up now!

The Indiana Pacers and Toronto Raptors meet Wednesday in NBA action at the Scotiabank Arena.

The Indiana Pacers have been a bit hit or miss lately, and they can be a bit shaky defensively on the road where they allow 45.4 percent shooting from the field and 36.8 percent shooting from deep. The Toronto Raptors are 16-9 ATS at home and are currently playing some of their best basketball where they're winning their last five games by an average of 13.2 points. The home team has won nine of the last 10 meetings between the Raptors and Pacers. I'll lay the reasonable number with the Raptors. 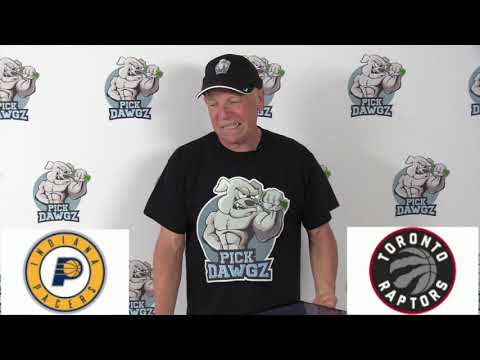