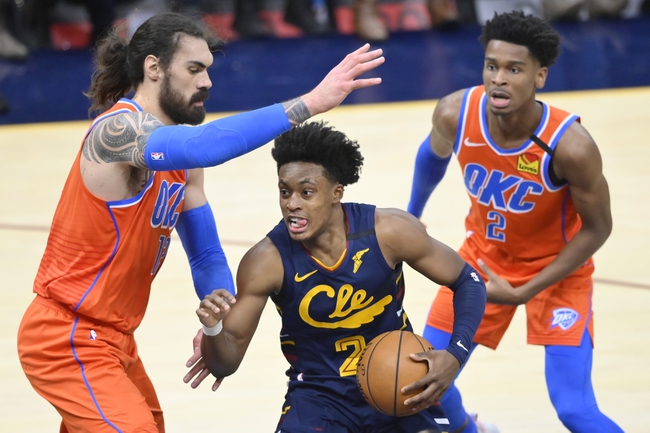 Where to Watch: FSOH, FSOK Stream live sports and exclusive originals on ESPN+. Sign up now!

The Cleveland Cavaliers don't win, don't cover and lose on the road by an average of 10.1 points. The Cavs are also throwing out Tristan Thompson in trade rumors, so one of their better players is dealing with that distraction. The Oklahoma City Thunder are obviously the better team here by far, but they're just 1-4 ATS this season when favored of 7.5 or more points. When it's all said and done, OKC wins games and is profitable when getting reasonable lines, but I'm not backing them when laying massive chalk. It's the Cavs and the points or pass for me. 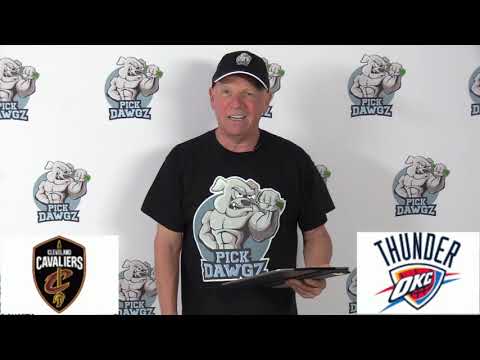