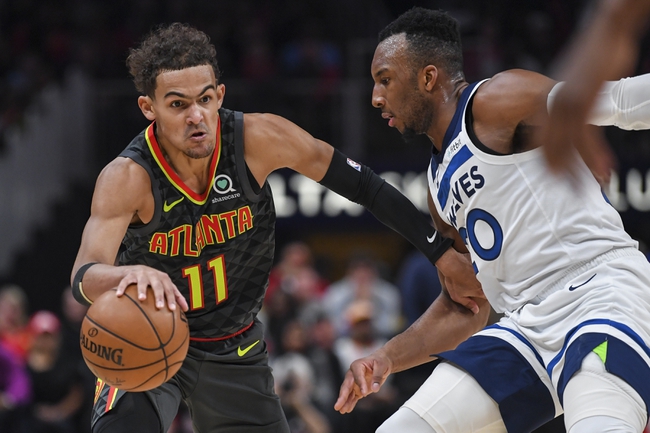 Where to Watch: FSN, FSSE Stream live sports and exclusive originals on ESPN+. Sign up now!

The Atlanta Hawks pay a visit to the Minnesota Timberwolves at the Target Center on Wednesday night.

The Atlanta Hawks have been in a real slump as they’ve lost six of their past nine games and they will be hoping to avoid a third straight defeat after falling short against the red-hot Celtics in a 123-115 home loss on Monday. Trae Young led the team with 34 points and seven assists on 10 of 20 shooting, Kevin Huerter added 23 points, John Collins scored 22 points with 11 rebounds while Jeff Teague chipped in with 18 points and six assists. As a team, the Hawks shot 50 percent from the field and 12 of 30 from the 3-point line as they poured in 34 points in the first quarter to take the early lead before the Celtics took control of the game with a 23-10 run in the third quarter behind the shooting of Jaylen brown and Jayson Tatum.

Meanwhile, the Minnesota Timberwolves have been in a real slump as they’re riding an ugly 12-game losing streak after falling just short against the Kings in a 113-109 road loss on Monday. Karl-Anthony Towns led the team with 22 points, 10 rebounds and six assists, Shabazz Napier added 17 points with seven assists while Robert Covington chipped in with 15 points and eight rebounds. As a team, the Timberwolves shot 43 percent from the field and 13 of 38 from the 3-point line as they looked to be dead in the water when they trailed by as many as 21 points, before rallying late to fall just short in the end. Andrew Wiggins scored just 10 points on three of 11 shooting while Robert Covington shot just six of 15 from the field.

The Hawks haven’t been in the best form, but they are starting to get some key players back in the lineup and they are coming into this one fresh off a narrow loss to the red-hot Celtics on Monday. The Timberwolves have been ice-cold lately as they just can’t buy a win these days and they are just 6-19-1 ATS in their last 26 home games. I can’t say that I’d feel confident with my money on either team, but this looks like a good spot for the Hawks in this one. 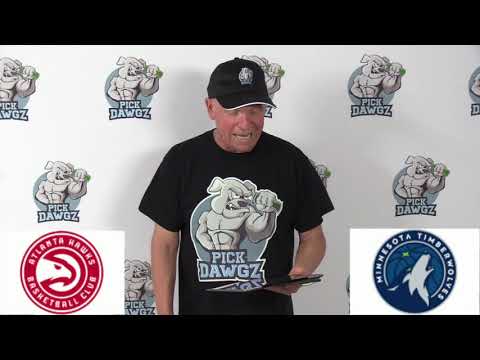