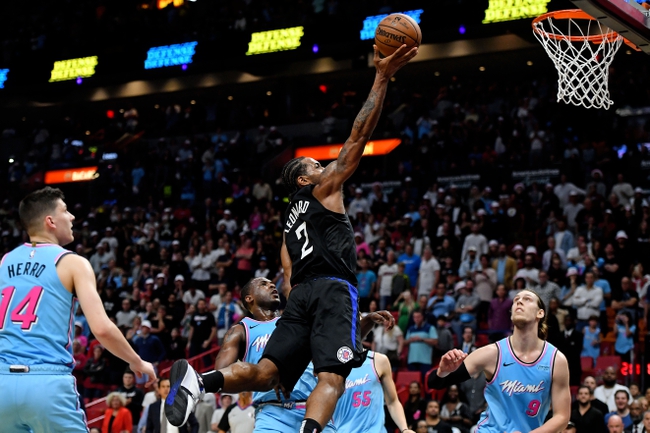 The Miami Heat pay a visit to the Los Angeles Clippers at the Staples Center on Wednesday night.

The Miami Heat have been in great form lately as they’ve won seven of their past 10 games and they will be looking for a third straight victory after blowing past the 76ers in a 137-106 home win on Monday. Jimmy Butler led the team with 38 points on 14 of 20 shooting, Goran Dragic added 24 points and six assists off the bench, Duncan Robinson scored 19 points while Bam Adebayo racked up 18 points with eight rebounds and 11 assists. As a team, the Heat shot a sizzling 56 percent from the field and 16 of 32 from the 3-point line as they weathered an early scoring binge from the 76ers’ Joel Embiid before running away with it in a dominant second half where they poured in 81 points as their ball movement and perimeter proved too much for the 76ers.

Meanwhile, the Los Angeles Clippers have also been on a nice run as they’ve won eight of their past 10 games and they will be looking to build on a two-game win streak after sneaking past the Spurs in a 108-105 home win on Monday. Kawhi Leonard led the team with 22 points and seven assists, Paul George added 19 points with 12 rebounds and eight assists while Montrezl Harrell chipped in with 14 points on seven of 11 shooting off the bench. As a team, the Clippers shot 46 percent from the field and 11 of 27 from the 3-point line as they found themselves in a battle after falling behind by 15 points early, before rallying home to escape with the unlikely win after closing the game on a 11-3 run in the final 2:40.

These two teams last met on Jan 24 and it was the Clippers who won by 122-117 at Miami so the Heat will be looking for revenge in this one. Both teams are coming into this in similar form with the Heat looking the more settled unit, but the Clippers are 5-2 ATS in their last seven games against a team above .600. This is a tough one to pick, but the Heat with the points represents decent value as I have this one going down to the wire. 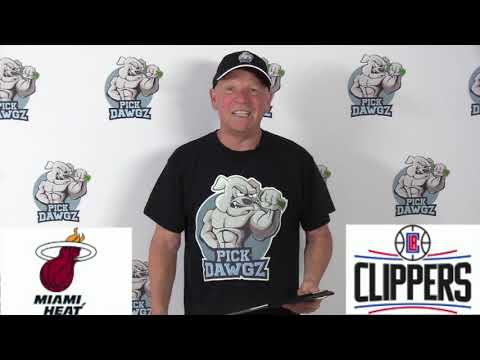