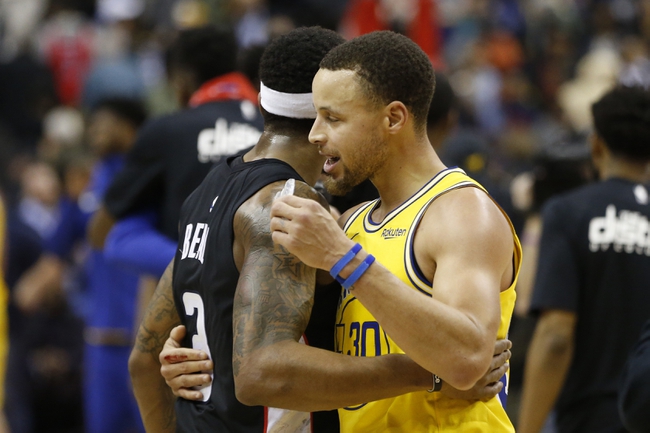 Where to Watch: NSWA, NSBA Stream live sports and exclusive originals on ESPN+. Sign up now!

The Golden State Warriors and Washington Wizards meet Monday in NBA action at the Capital One Center.

The Golden State Warriors are back to getting beat up, as they're losing their last five games by an average of 10.2 points while allowing 50.6 percent shooting from the field. The Washington Wizards have won three straight home games and are a profitable 12-10 ATS at home as well. Backing the Warriors these days is almost like burning money. The Washington Wizards have issues of their own, but they should get the job done here at home.

Get Premium Picks Start Winning Now »
The pick in this article is the opinion of the writer, not a PickDawgz site consensus.
Previous Pick
NBA Power Rankings - All 30 Teams: 2/3/20
Next Pick
Brooklyn Nets vs. Phoenix Suns - 2/3/20 NBA Pick, Odds, and Prediction 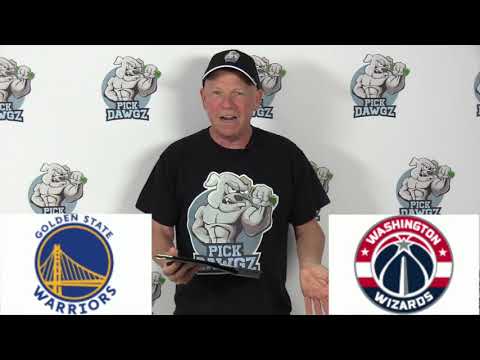