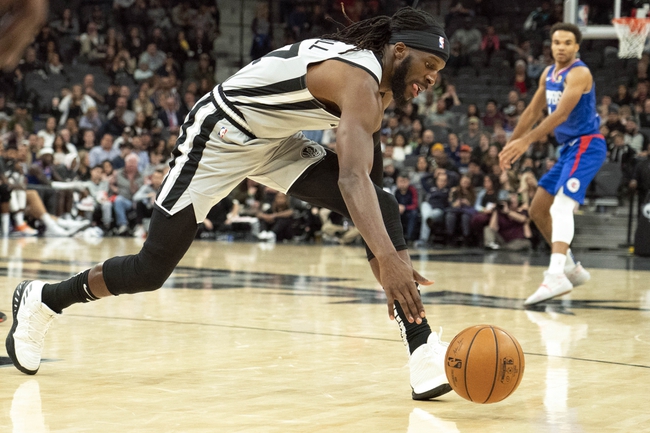 The San Antonio Spurs are one of the more underachieving teams in the league this season and you're never sure which side is going to show up, but they are winning their last five games by an average of 4.4 points and are 4-0 ATS this season when an underdog of at least 7.5 points. The Los Angeles Clippers are winning at home by an average of nine points, are 15-10 ATS at home and 7-5 ATS as a double-digit favorite. There's a lot that leans toward the Clippers in a comfortable win, but I'm still leaning toward the Spurs and the points. This line is a bit too steep for me. 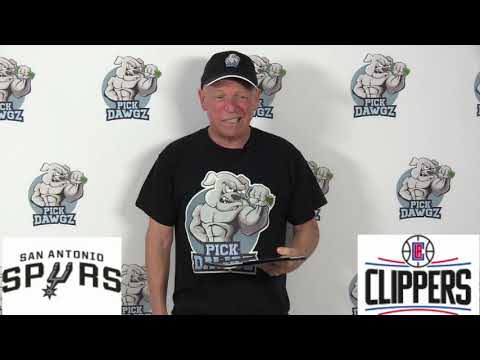