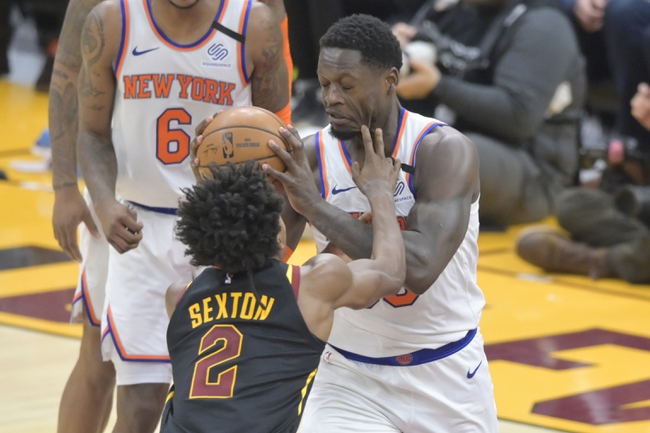 Where to Watch: FSOH, MSG Stream live sports and exclusive originals on ESPN+. Sign up now!

The New York Knicks are playing better basketball as of late and are actually a profitable 26-24 ATS on the season. The Cleveland Cavaliers have lost 10 of their last 11 games and haven't won a home game since a couple days before Christmas. This is probably a spot where we should just take the point and the better team, but if the Cavs can't win this game at home, they're probably never winning again. In a toss up game between two teams going nowhere fast, give me the team with the home edge.

Get Premium Picks Start Winning Now »
The pick in this article is the opinion of the writer, not a PickDawgz site consensus.
Previous Pick
NBA Power Rankings - All 30 Teams: 2/3/20
Next Pick
Brooklyn Nets vs. Phoenix Suns - 2/3/20 NBA Pick, Odds, and Prediction 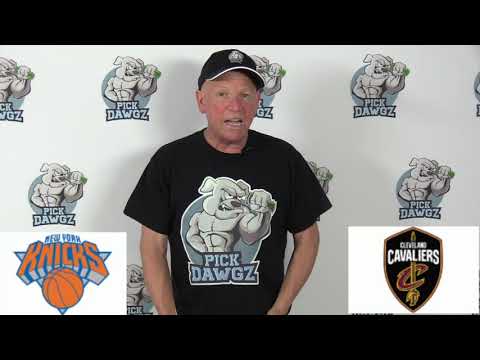