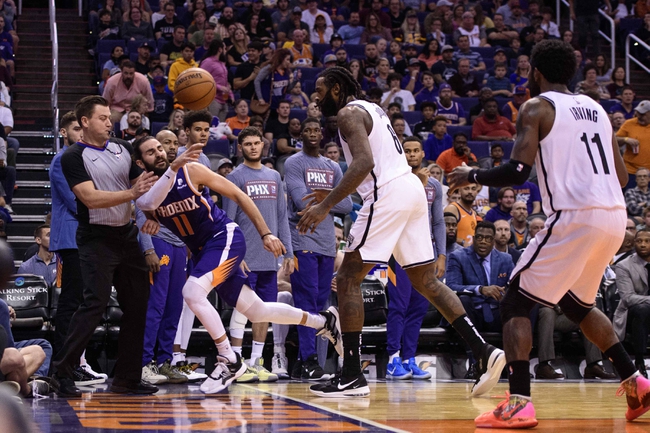 Where to Watch: YES, FSAZ Stream live sports and exclusive originals on ESPN+. Sign up now!

The Phoenix Suns and Brooklyn Nets meet Monday in NBA action at the Barclays Center.

The Phoenix Suns have played some of their best basketball on the road where they've won four of their last six and are 14-9 ATS on the season. The Brooklyn Nets aren't winning games and shouldn't be favorites with the news of Kyrie being out for at least another week. There's not a lot of teams in this league I'm running to the window to lay chalk with the Nets without their best two players. Give me the Suns and the free bucket in a game they should win outright. 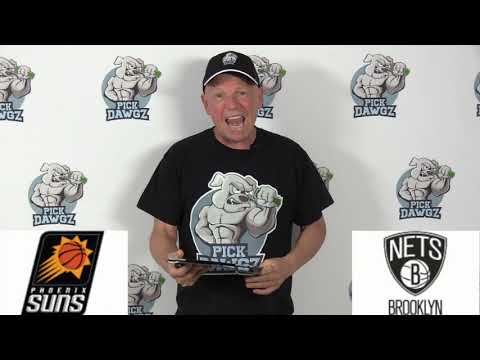