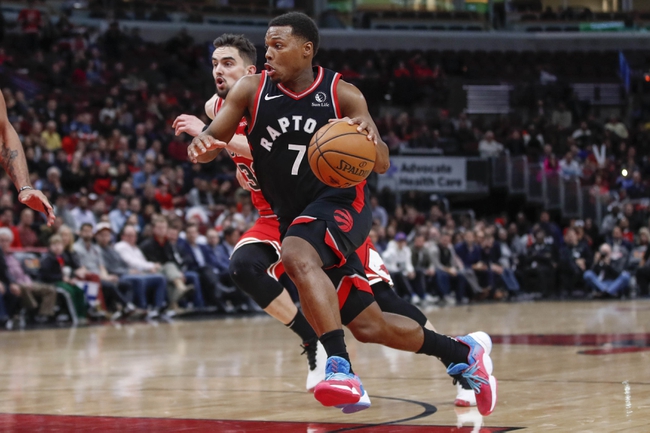 Where to Watch: TSN, NBCH Stream live sports and exclusive originals on ESPN+. Sign up now!

The Chicago Bulls pay a visit to the Toronto Raptors at the Scotiabank  Arena on Sunday afternoon.
The Chicago Bulls have been in decent shape as they've split their last 10 games, but they will be hoping to avoid a third straight defeat after falling to the Nets in a 133-118 road loss on Friday. Zach LaVine led the team with 22 points and eight assists, Tomas Satoransky added 15 points with eight assists while Luke Kornet chipped in with 19 points on seven of 11 shooting. As a team, the Bulls shot 48 percent from the field and 12 of 34 from the 3-point line as they were always fighting a losing battle after allowing the Nets to pour in 73 points in the first half. Defensively, the Bulls had no answer for the Nets' Kyrie Irving who dominated the game with 54 points on 19 of 23 shooting.
Meanwhile, the Toronto Raptors have been the hottest team in the league as they're coming into this one looking to build on their current 10-game win streak after making light work of the Pistons in a 105-92 road win on Friday. Pascal Siakam led the team with 30 points, seven rebounds and four assists, Serge Ibaka added 21 points on nine of 14 shooting while Fred VanVleet chipped in with 16 points, eight rebounds and nine assists. As a team, the Raptors shot 51 percent from the field while holding the Pistons to just 35 percent shooting, but the telling statistic between the teams is that the Raptors outscored the Pistons in the paint by 66-28.
Looking at the betting trends, the Bulls are 1-7-1 ATS in their last nine games against a team with a winning record, 1-6 ATS in their last seven Sunday games and 1-4 ATS in their last five games overall. The Raptors are 1-6 ATS in their last seven games following a win of more than 10 points and 7-3 ATS in their last 10 games overall.
Head to head, the under is 5-1 in the last six meetings, the Bulls are 21-8 ATS in the last 29 meetings in Toronto and the Bulls are 16-6 ATS in the last 22 meetings overall.
The Bulls have done a decent job of hovering around .500 over their last 12 games or so, but they are 1-7-1 ATS in their last nine games against a team with a winning record. The Raptors have been solid all season, but they've really been in a groove lately as they're just about at full strength except for the injured Marc Gasol. This is a classic case of two teams headed in opposite directions, so I'm just keeping it simple and taking the red-hot Raptors to make it 11 straight wins in this one.

Get Premium Picks Start Winning Now »
The pick in this article is the opinion of the writer, not a PickDawgz site consensus.
Previous Pick
Milwaukee Bucks vs. Phoenix Suns - 2/2/20 NBA Pick, Odds, and Prediction
Next Pick
NBA Power Rankings - All 30 Teams: 2/3/20 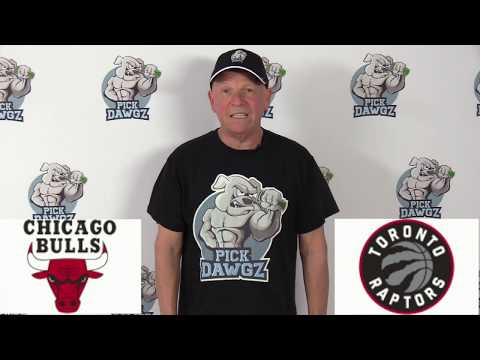