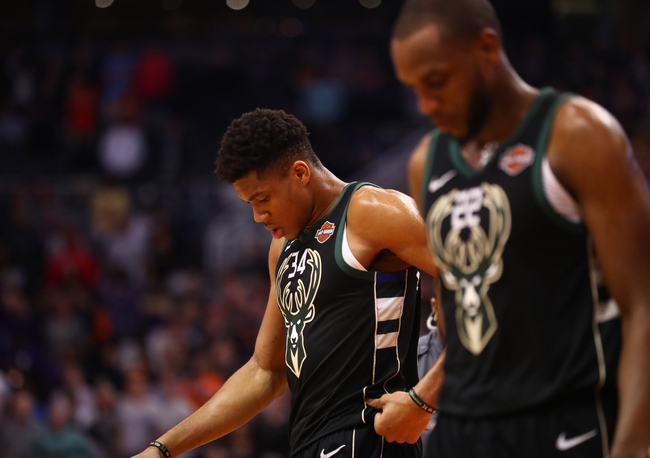 Where to Watch: FSAZ, FSWI Stream live sports and exclusive originals on ESPN+. Sign up now!

The Phoenix Suns and Milwaukee Bucks meet Sunday in NBA action at the Fiserv Forum.

I fade and bash the Phoenix Suns often due to the respect they get from oddsmakers, but they're actually decent in the underdog role and have covered 14 of their 26 road games this season. The Milwaukee Bucks continue to pile up the wins, but they've failed to cover five of their last seven home games and are just 10-15 ATS as a double-digit favorite. The Suns also beat the Bucks twice last year and were double-digit underdogs in both meetings. Give me the points. 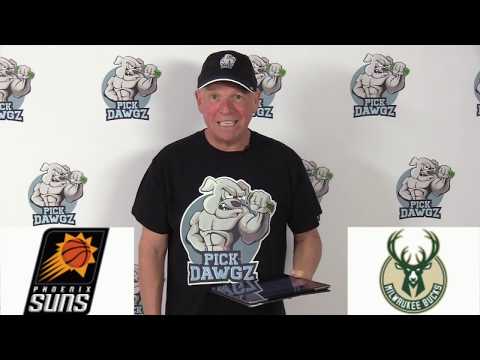