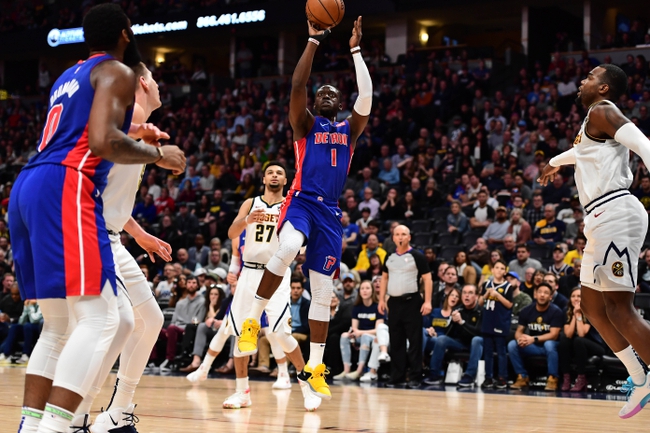 Where to Watch: ALT, FSDT Stream live sports and exclusive originals on ESPN+. Sign up now!

The Denver Nuggets and Detroit Pistons meet Sunday in NBA action at the Little Caesars Arena.

The Denver Nuggets are one of the hotter teams in the country right now and for whatever reason continue to get these soft lines. The Detroit Pistons are a complete mess without Griffin and Kennard on the court, as they've lost five straight and are losing those games by an average of 12.2 points while allowing 50.1 percent shooting from the field. The Detroit Pistons are just 9-16 ATS at home this season. I'll gladly lay the bucket with the Denver Nuggets on the road. 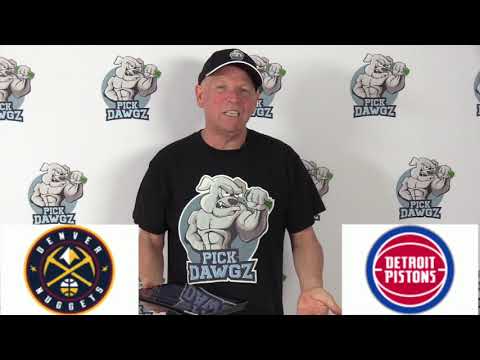