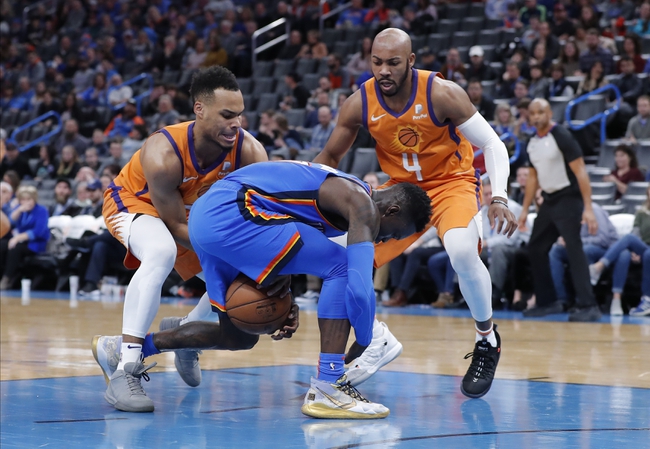 Where to Watch: FSAZ, FSOK Stream live sports and exclusive originals on ESPN+. Sign up now!

The Oklahoma City Thunder pay a visit to the Phoenix Suns at the Talking Stick Resort Arena on Friday night.

The Oklahoma City Thunder have been in great form as they’ve won six of their past seven games and they will be looking to stay hot after blowing past the Kings in a 120-100 road win on Wednesday. Dennis Schroder led the team with 24 points and nine assists, Luguentz Dort added 23 points, Danilo Gallinari scored 19 points while Chris Paul chipped in with nine points and 10 assists. As a team, the Thunder shot 50 percent from the field and 15 of 34 from the 3-point line as they set the tone with their defense by holding the Kings to just 16 points in the first quarter, before pouring in 73 points in the second and third quarters combined to make it a blowout.

Meanwhile, the Phoenix Suns have been on a nice run themselves as they’ve won six of their past 10 games and they will be looking to stay hot after making light work of the Mavericks in a 133-103 road win on Tuesday. Devin Booker led the team with 32 points and nine assists, DeAndre Ayton added 31 points while Kelly Oubre Jr. chipped in with 19 points. As a team, the Suns shot a sizzling 59 percent from the field and 12 of 28 from the 3-point line as they opened the game with a 20-9 run, before exploding for 48 points in the third quarter to lead by as many as 39 points before resting their starters early.

Head to head, the under is 4-1 in the last five meetings in Phoenix and the Thunder are 4-0 ATS in the last four meetings overall.

These two squads last met on Dec 20 and it was the Thunder who won by 126-108 behind 31 points from Schroder. The Thunder have been in great form since then and they will be confident after blowing out the Kings in their last outing, but the Suns will be quietly confident themselves after their impressive win over the red-hot Mavericks. The Suns as the underdog at home looks tempting, but I’m sticking with the more consistent Thunder to make it seven wins in eight games. 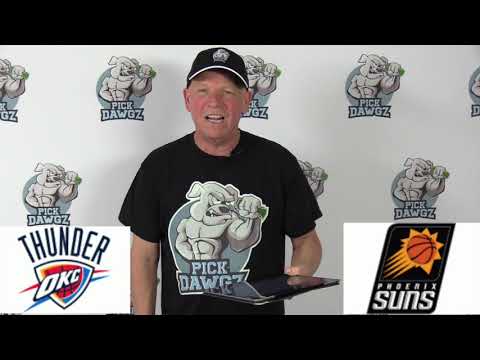