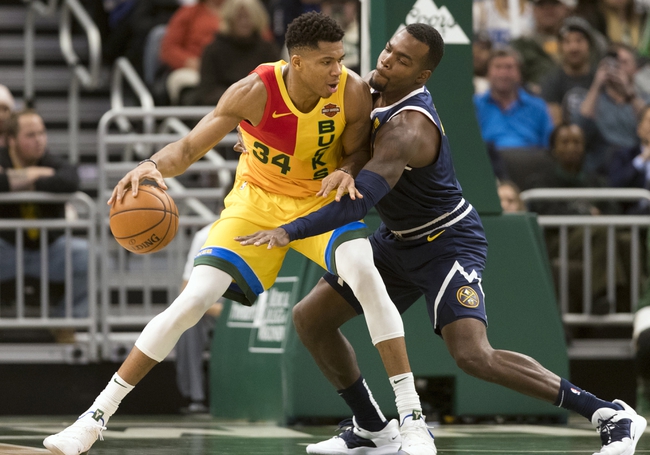 Where to Watch: ALT, FSWI Stream live sports and exclusive originals on ESPN+. Sign up now!

The Denver Nuggets and Milwaukee Bucks meet Friday in NBA action at the Fiserv Forum.

The Denver Nuggets are on the end of a back to back, but they're playing their best basketball of the season and have done some fairly good work on the road as of late. The Milwaukee Bucks continue to pile up the victories, but with these wins come bloated lines and it's hard to lay these numbers game after game. The Milwaukee Bucks are just 10-14 ATS this season as a double-digit favorite. The Denver Nuggets are playing too well right now to turn down this sort of number. Give me the points. 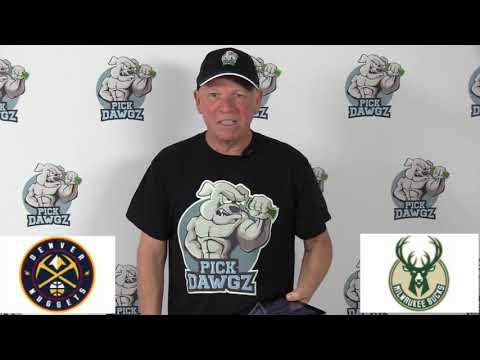